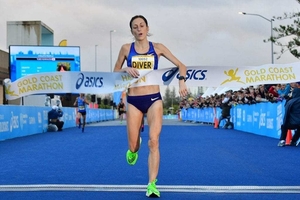 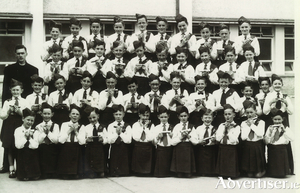 On April 1, 1954, 941 boys marched from the Bish National School, Nuns’ Island, and from the Old Mon in Market Street to their ultra-modern bright new school, St Patrick’s, which was situated at the corner of Lombard Street and Bridge Street. The new school was built on a site which had been the location of the Shambles Barracks, which was occupied by the British army for many years up until 1909.