A tragedy that devastated the island community of Achill almost 80 years ago has moved Killala-based bestselling author Kate Kerrigan to examine love and loss in her newest novel.

What hope has a kitten in a town full of dogs? 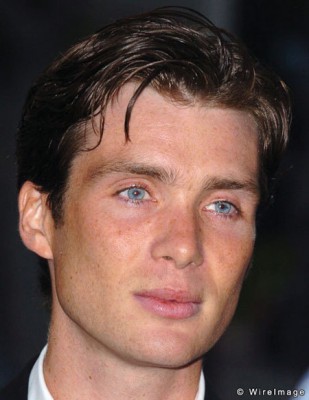 There were disturbing echoes of the Imelda Riney murders in a wood near Whitegate, Co Clare, in April 17 years ago, in Enda Walsh’s new play Misterman, which opened this years Arts Festival on Monday. Imelda and her young four-years -old son and a priest were shot by Brendan O’Donnell, who later killed himself in prison. Woods are beautiful in springtime, but since our childhood fairy tales have told us that woods can be sinister places. In a superb piece of stage business Thomas Magill leads his angelic Edel into the woods along a green carpet which rolls out ahead of them, leading to the river where they sit. We don’t hear of Edel’s fate till the last moments of the play, but we have our suspicions.