Search Results for 'Department of Agriculture' 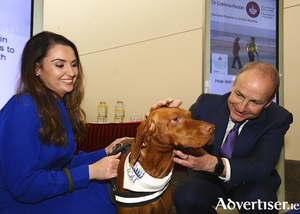 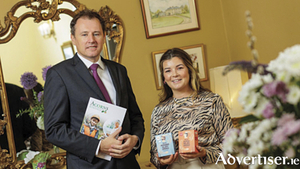 This Friday, September 23, is the final deadline for early-stage female entrepreneurs in rural areas of County Westmeath to apply for the latest cycle of the ACORNS business development initiative. 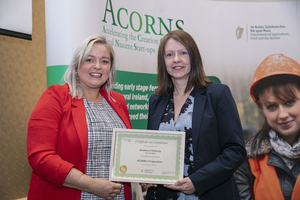 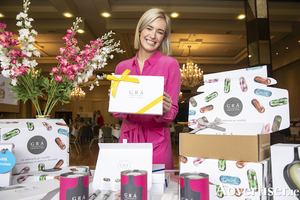 A prominent Galway food entrepreneur is urging others from the county to join the latest cycle of ACORNS - a highly-successful development initiative to support early-stage female entrepreneurs living in rural Ireland. 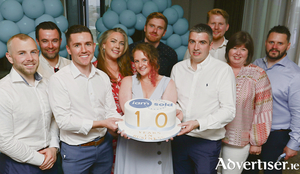 Celebrated American scientist, neurodiversity exponent and respected animal behaviorist Professor Temple Grandin comes to Atlantic Technological University (ATU) Mountbellew next month (11 August) to speak at the centenary conference honoring the life and work of Aleen Cust, the first woman to work as a veterinary surgeon in Ireland and Britain in the early 1900s.

A poetic stroll with Richard White 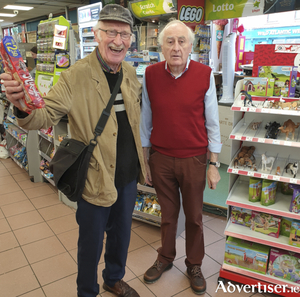 Like most towns in Ireland, Westport boasts some true Irish characters and none more fascinating than Richard White - lover of poetry, nature, the wonders of the sky, the Lord above and life in general. Somewhat of a local celebrity - and modestly so - Richard's command of the English language is original, wise, refreshing and inspiring, while his melodious voice and thick Mayo brogue make him a regular hit on the airwaves. At the tender age of 76, Richard, a retired Inspector with the Department of Agriculture and a widower following 36 years of marriage to his beloved late wife Pat, is a daily sight on the highways and byways of Westport as he strides along, supported by his trusty walking stick. Here, Richard provides a tonic to anyone needing a little lift - just by allowing his mind express the words of a unique thinker - no editing required: 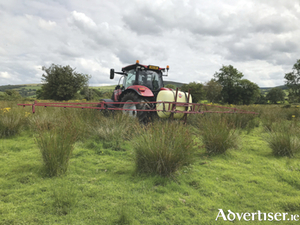 There were no exceedances for pesticides in the public drinking water supplies in County Westmeath in 2021, Irish Water has confirmed.

Talking Politics - What have your local politicians talking about this week? 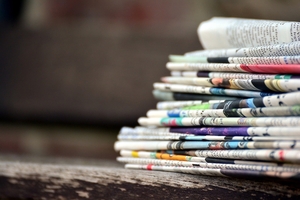 What were your politicans talking about this week? 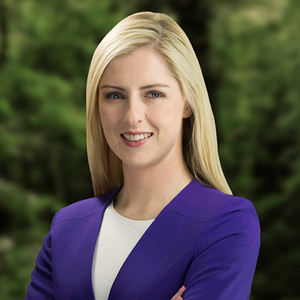 Mayo Fianna Fáil Senator has today welcomed a new €35m scheme to rejuvenate local authority public piers and harbours throughout coastal communities. The record funded scheme is proposed for funding under the EU Brexit Adjustment Reserve (BAR) and was one of the recommendations of the Seafood Sector Taskforce which was established by the Minister following Brexit.

€86,500 for animal welfare organisations in Mayo 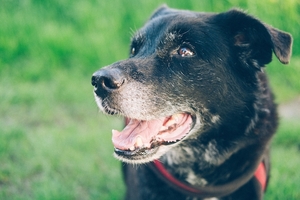 Three Mayo-based animal welfare organisations will share in funding of €86,500, it was announced this week.