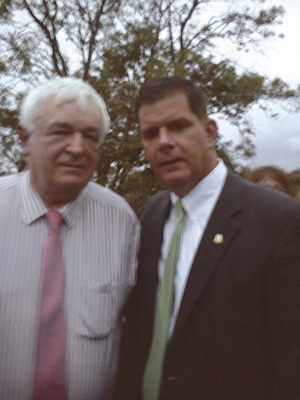 More than 2,000 people are expected to attend the Irish Kidney Association’s 29th annual service of remembrance and thanksgiving which will be held at Galway Cathedral on Saturday at 12.30pm.

Garden of 'thanksgiving and remembrance' opened in Salthill 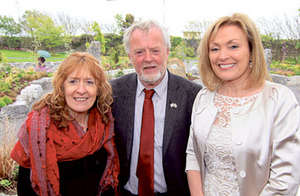 A national commemorative garden, which highlights the importance of organ donation and is the first of its kind in Ireland, will be a place of thanksgiving and remembrance, according to the couple who set up the project.

Salthill garden will remember the ‘kindness of strangers’ 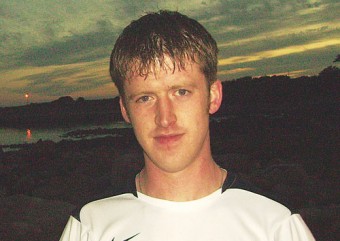 In one of the strangest ironies of fate that I ever heard was the day, early 2006, when the renowned Irish singer Eleanor Shanley called into Charlie Lennon’s Cuan Recording Studios in Spiddal. Eleanor, with her distinctive, rich lyrical voice, was looking for a new song. She talked to her friend Éamonn Goggin, a sound engineer at Cuan. Éamonn’s passion was music. He loved nothing more than sharing his knowledge with friends. He enthused about a song written by Mike Scott of the Waterboys and Anthony Thistlethwaite, called ‘Strange Boat’. It was written some years ago, but it was a great song, that just needed some updating, a new look. ‘ We’re sailing on a Strange Boat/ Heading for a strange shore/ Carrying the strangest cargo / That was ever hauled aboard....’ Éamonn said it was ideally suited for Eleanor’s voice.

A Dublin man has been charged with allegedly being in possession of a bag, which contained a replica/imitation firearm, knuckle duster, and a balaclava, with intent to cause injury at a Galway city location last summer.

A man charged with possessing a replica handgun and a knuckle duster with the intention that they be used to intimidate or cause injury in the course of a robbery at a Mervue bookmakers has been remanded in custody with consent to bail.

Farmers in the region who have an interest in winter feeding should make it their business to travel to Kildalton Agricultural College today.