Two of the best games I’ve ever seen 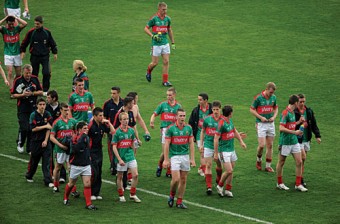 Last Sunday I witnessed two of the finest games of football that I have ever seen on All Ireland final day, and I have been at most finals since 1977. We occasionally get a memorable match, but rarely do we get two wonderful exhibitions of football. The two games were enthralling, exciting, nerve racking, at times but it was football played at its very best. I left Castlebar early on Sunday morning as I wanted to get to Dublin with time to relax and soak up the atmosphere before the games. Jones’s Road, on big match day, is a hive of activity and last Sunday I mingled with friends and acquaintances for almost two hours before going into the ground. We were blessed with the most glorious day that added greatly to the feel-good factor. There were lots hovering about the place hoping to pick up a spare ticket but I got the impression that there were very few floating about the place last Sunday. (No harm to see the touts taking a hit too in these economically depressed times.) I had my son Johnny and my daughter Sally Rose with me bedecked in their red and green ensembles. They were excitedly looking forward to seeing the Mayo minors play Tyrone. Others from my house were content with the luxury of home viewing. I met and chatted with a few of the 1983 Galway footballers as they made their way into Croke Park for lunch. They, and the Dublin footballers, were guests of Croke Park as they were part of the 25 year jubilee celebrations. I sent my two on their way into the game and made my way upstairs to the media section as I was lucky enough to be asked to work on the game for RTE Radio 1. I had a cup of coffee in the canteen with a few journalists and the unanimous consensus amongst these experts was that Kerry would win their third All Ireland in a row. They couldn’t call the minor match, but I did get the impression that if they were pressed they would side with Tyrone. I spoke with Micheál O Muireachtaigh to establish his views on the two sides. He thought Tyrone had some excellent players but “liked this Mayo team”. He referred to their physicality and suggested that this year’s team reminded him of some of the great minor teams he had seen from Mayo in years past. Micheál is too much of a gentleman and diplomat to suggest either team would win it, so he said that we should have a great game of football. And what a game we had. 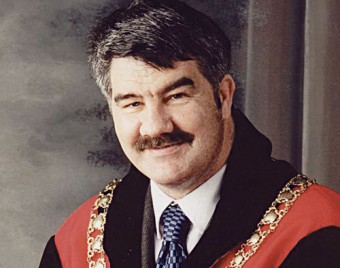 The Stripy Men by Joe Cody sets out to tell the story of Kilkenny hurling from its rather chaotic beginning right up to its glorious All Ireland success of 2008.

Cats go down to determined Wicklow

Kilkenny and Wicklow clashed at Jenkinstown last Sunday in round 2 of the Bord Gáis Energy ladies football national league. While both sides have had their share of good fortune in recent meetings lady luck was on the side of the visitors on this occasion. Wicklow were in a determined mood having lost to Antrim three weeks ago while the Cats had every right to be confident after a resounding 13 point win over Derry in round one. 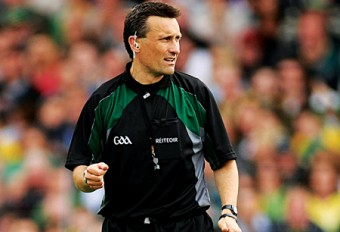 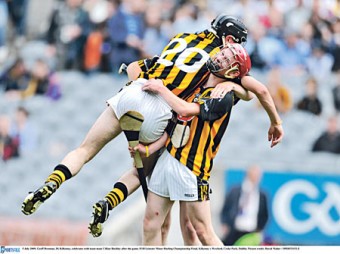 Kilkenny under 14 camogie team won the James Hurley tournament in the Mallow sports complex on Saturday last. They overcame a strong Tipperary team by the narrowest of margins with the final score of 0-8 points to 1-4. 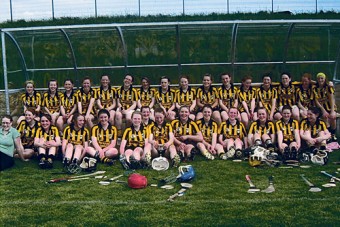 Kilkenny under 14 camogie team won the James Hurley tournament in the Mallow sports complex on Saturday last. They overcame a strong Tipperary team by the narrowest of margins with the final score of 0-8 points to 1-4.

The referee has been chosen for the All -Ireland hurling final.

High Nelly riders - will they make it to Croke Park on time?

The day has almost arrived for the brave 11 - the men who are cycling to Croke Park from O'Loughlin Gaels GAA Club in Kilkenny on high nelly bycycles.