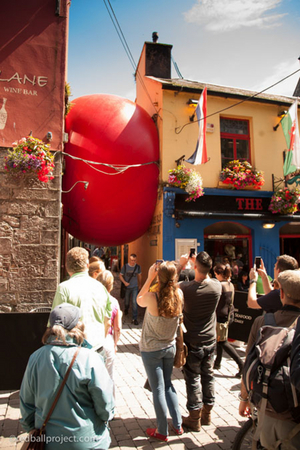 There is plenty of optimism in the air this week as the local economy is in line for an injection of more than €90 million due to the success of the Galway International Arts Festival and the numbers going through the turnstills at the Galway Races so far up on previous years. 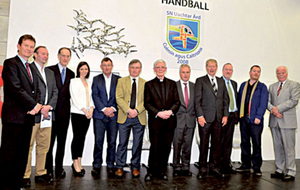 H+A Marketing + PR sign up to Team Galway Hospice. Has your company? 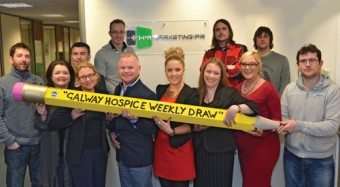 H+A Marketing + PR the award-winning integrated marketing and PR agency based in Cork and Galway has signed up to the Galway Hospice Weekly Draw through a Payroll Deduction Scheme in support of the ‘Team Galway Hospice’ fundraising initiative, which has a target of achieving 5,000 new members to the Weekly Draw.

The death occurred this week of former editor of the Connacht Tribune, Mr John Cunningham. 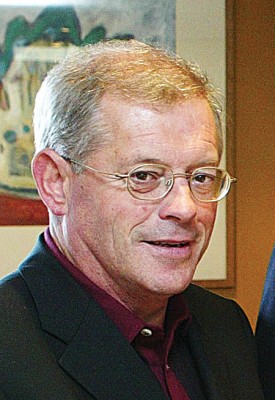 Tributes were paid yesterday to the former Connacht Tribune editor John Cunningham, who passed away on Tuesday.

Eight jump into the ring

The search for a new hurling manager to succeed Ger Loughnane is coming to a close with eight candidates having been nominated. The task now for the county board chairman Gerry Larkin, hurling board chairman Miko Ryan, and secretary John Fahey, is to start the assessment and interview process before final decisions can be made.

The Easter Rising on Monday April 24 1916, not only took the British authorities by surprise but also the general population of Ireland. In many places, including the town of Galway, the news that fighting had broken out in Dublin was greeted with amazement, and disbelief. Remember World War I was raging at the time. The Battle of Verdun, which was to continue until December with horrendous casualties, was at a critical stage. Its progress was extensively covered in all newspapers. Furthermore, as a result of an intensive recruiting campaign in both the town and county, there was barely a home in Galway that was not affected by the war. Young men in their thousands joined the British armed forces to defend their homeland, to protect the women of Belgium, for a sense of adventure and a decent wage; and in the words of the Irish Parliamentary Party, ‘ to win freedom for Ireland’.

Junior Chamber International Galway last night presented the Ambassador Awards 2008 at a reception hosted by Martine’s Restaurant and Wine Bar on Quay Street. The awards, sponsored by Niall McNelis of Claddagh and Celtic Jewellers are part of JCI Galway's 2008 free tourist guide, with some 60,000 copies distributed earlier this year.