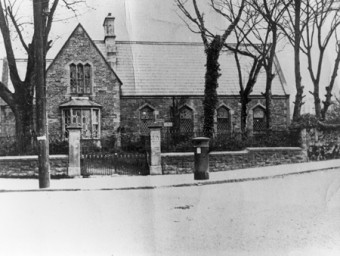 The Irish Church Missions was the missionary wing of the United Church of England and Ireland. They were a very rich organisation and at the height of their endeavours, had an income of between £30,000 and £40,000 a year in this country alone. They first came to the west of Ireland, to Clifden, in 1849. Soon after a school was established in Galway, where a child might be given an evening meal and a night’s lodging after his attending a Bible class. They had two houses in Merchants Road, one named ‘The Dover School’.