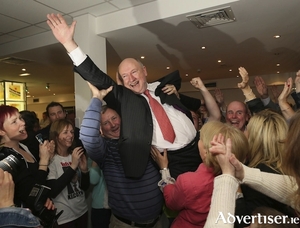 The Castlebar Local Electoral Area is the most crowded of all the areas for today's election with 17 candidates looking for the seven seats up for grabs. 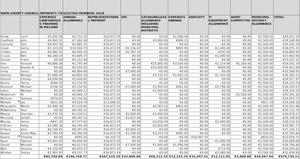 Mayo County Council made payments of €979,734.11 last year in salaries, expenses and allowances to 31 councillors. 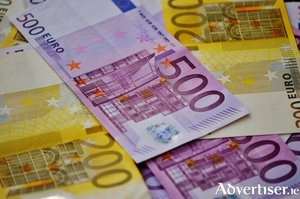 A total of €12,228.26 was paid in expenses by Mayo County Council to elected members to attend just two events last year. When it came to expenses for conferences, training and meetings in Ireland, a total of €72,438.85 was paid out to the members for 2016 who, according to the figures released, attended 201 conferences and training events between them, working out at an average of €360 per claim.