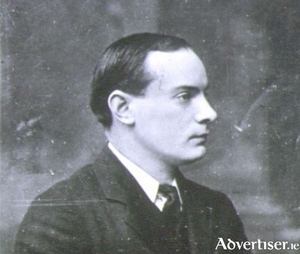 THERE HAS been much quiet paranoia among the political and arts establishments on the subject of how to mark the centenary of the Easter Rising. The difficulty is the Rising was a revolutionary event to which most of our political class, and your average arts sector salary drawer, are spiritually opposed.

Donal O’Kelly at the double 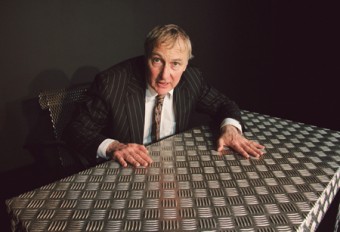 WRITER/PERFORMER Donal O’Kelly comes to the Town Hall Theatre next week with a double bill of plays, Bat the Father, Rabbit the Son, on Monday May 13 and Ailliliú Fionnuala on Tuesday 14. 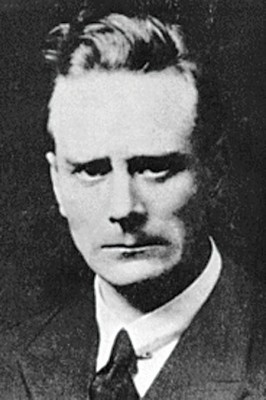 Following the news of the Rising in Dublin on Easter Monday April 25 1916, Galway was in the grip of rumour and anxiety. The Galway ‘rising’, consisting of about 600 men led by Liam Mellows, but poorly armed, was creating mayhem in the county. Police ( RIC) stations were being attacked, telegraph poles were cut down, and trains were not running. Galway was virtually cut off from news of developments elsewhere. Then panic ensued when on Tuesday a British warship, HMS Gloucester, steamed into the bay and indiscriminately opened fire into the coastline, and further inland. Refugees began to arrive in the town.