The reality for asylum seekers in Ireland's direct provision centres 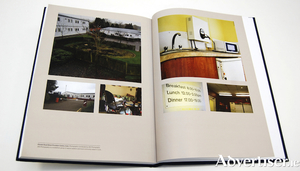 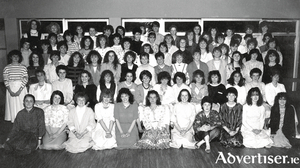 In 1962, the Sisters of Jesus and Mary decided to set up a special class in their national school, Scoil Íde, in Árd na Mara. This class was known as ‘secondary tops’ and was designed to move the girls into secondary level. On September 1, 1965, the nuns opened a new secondary school in a house named ‘Salerno’ on Revagh Road, Rockbarton. They had 65 pupils. The school grew in popularity, the population increased, and there was no room for expansion, so the nuns found a new site on Threadneedle Road and moved into a brand new building there in 1981.