Search Results for 'An Claidheamh Soluis' 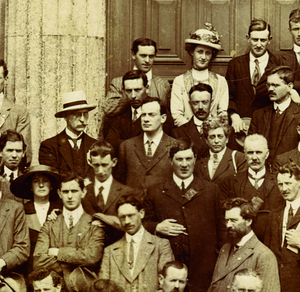 There was a humorous mix-up when Pádraig Pearse first visited Ros Muc in 1903. He was 24 years of age, and already imbued by a passion, and a vision for the Ireland of the new century.

‘Henceforth Irish is to be the language of Tawin’ 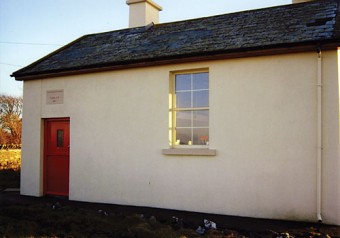 As letter writers to newspapers know, as soon as you make your point, and satisfied that it is the only salient point worth making, you can be brought back to reality smartly by a riposte! Sir Roger Casement’s letter in the Irish language newspaper An Claidheamh Soluis, in the late summer of 1904, was a hard hitting criticism of the attitude of those parents who favoured that their children learned to speak English, instead of Irish. “The general mass of the Irish speaking parents have kicked the language out of doors.” He fully supported the struggle of the people of Tawin, a small island on the east side of Galway Bay, who had withdrawn their children from the local national school because they wanted their children educated through Irish. As a result the authorities withdrew the schoolmistress, and the school, unused for years, fell into disrepair. They warned the islanders that if they wanted the school to re-open they had to pay for its repair.