‘The most malignant man in Irish history’ 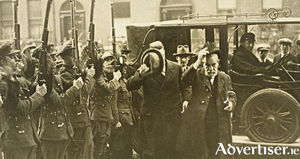 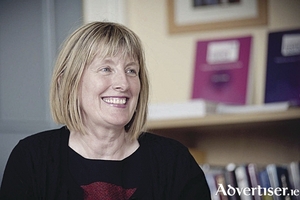 A leading academic from Barna stated yesterday that the legal processes at Guantánamo Bay are unfair and that human rights are being denied those who are being detained there.

Galway’s streets ‘are full of Confederates’ 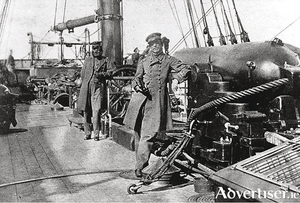 Despite the challenges, dangers, bankruptcies, and in some cases, exploitation, by the mid 19th century Galway had a small but profitable fleet of sailing ships. In previous weeks I have outlined some of the achievements and failures of the Galway Line, which between 1858 and 1864 completed a total of 55 trouble free return voyages to New York and Boston. One of its ships, the Circassian, which I discussed last week, sailed from Galway on September 21 1859 to New York with 342 passengers of whom 108 were first class. One hundred and seventy persons who applied for passage were turned away as the ship was full.