Celebrate five years of music with the Róisín Dubh this May

IT’S BEEN five years since the Róisín Dubh was taken over by Kevin Healy, Gugai, and Co, and in that time it has become the leading music venue in the city, and to celebrate that fifth birthday milestone, the venue is hosting a major party.

Eduard Stan and Music for Galway to celebrate Schumann 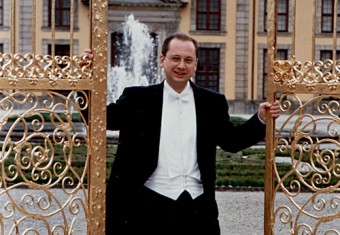 THIS YEAR is the bicentenary of Robert Schumann’s birth and Music For Galway is marking the occasion in style with Fantasies and Fairytales, a weekend of selected chamber works by Schumann, running over four concerts from January 22 to 24 at the Town Hall Theatre.

Ireland’s very own and hugely successful Three Tenors continue to be a major attraction at all venues and festivals all over Ireland and abroad and the show consistently achieves full houses in all leading venues. They come to the Athlone Springs on Friday October 16 for a charity night in aid of St Hilda’s, special needs school, Athlone.

From Budapest to Vienna with Music For Galway 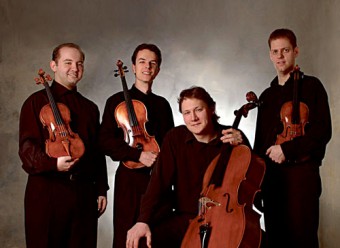 ONCE HUNGARY and Austria were among the most powerful countries in Europe - the days of the Viennese court, the Hapsburg family and the Austro-Hungarian Empire.

Claire Kilroy at Over The Edge

THE ACCLAIMED Irish novelist Claire Kilroy will read at the next Over The Edge in the Galway City Library, St Augustine Street, on Thursday November 19 at 6.30pm. 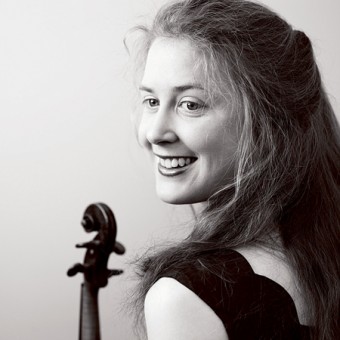 MUSIC BY the great Georg Friedrich Händel will be performed by the classical duo Gandolpho in a concert entitled Handel 250 Years/Joyful Mystery on Wednesday December 2 at 8pm in the Aula Maxima, NUI Galway.

World cinema treat for film fans at the Linenhall

The next film in the Linenhall Film Club’s Spring season is the visually stunning The Good, The Bad, The Weird, South Korean director Kim Ji-woon’s homage to Sergio Leone’s seminal The Good, The Bad and the Ugly, set in the lawless badlands of Japanese-occupied 1930s Manchuria. A psychotic dandy gangster, a bounty hunter and an opportunistic small-time thief find themselves in a race to secure a stolen map, pursued by an international syndicate of bandits, some double-dealing drug dealers, and the amassed forces of the Japanese imperialist army. A film filled with train robberies, gun battles, knife fights, opium dens, horse chases and tense Mexican stand-offs, constant tonal surprise, occasional violence, offbeat comedic moments and grand action set-pieces. Energetic, stylish, outrageous - yes, it’s as amazing as it sounds.