United must return to Tallaght with Geraghty in goal

Returning to the scene of a crime frequently brings trouble so Galway United will be especially anxious to take some sort of dividend from tomorrow’s trip to Tallaght for another clash with table-toppers Shamrock Rovers. 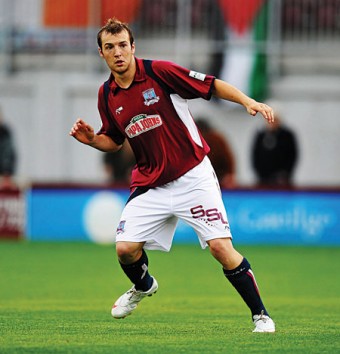 Defiance is always needed in domestic football and Galway United will head to Tallaght for tomorrow night’s FAI Cup quarter-final intent on replicating the courage and commitment shown at Terryland Park on Monday. 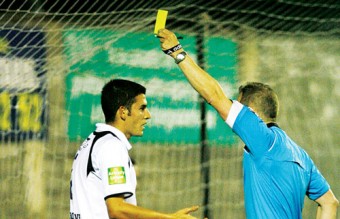 The next crucial encounter in Galway United’s dramatic season occurs at the Carlisle Grounds tomorrow night against Bray Wanderers. 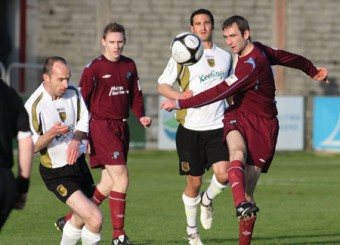 With each passing week as the League of Ireland takes shape Galway United’s efficient start to the season gathers significance. 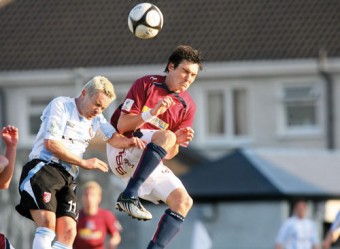 Following six defeats in eight testing games there is no disguising the importance of Galway United’s encounter with Drogheda United at Terryland Park tomorrow.

Heartened by an emphatic 3- 0 FAI Cup success over Finn Harps, Galway United will be seeking to enter the mid season break on a positive note by taking something from Saturday’s premier league clash with Shamrock Rovers at Tallaght Stadium.

While Galway United's recent form has wavered slightly, there is no disguising that an adequate start has been made to the League of Ireland season.

Having suffered a disappointing FAI Cup exit, Galway United will be especially eager to deliver an improved performance at Dalymount Park tomorrow against champions Bohemians.

These are interesting days in the League of Ireland, and the splendid Tallaght Stadium will provide an ideal backdrop for tomorrow’s high stakes clash between Shamrock Rovers and Galway United.