NUI Galway starts 2018 with a new president at the helm, Prof Ciarán Ó hÓgartaigh, who comes to the university after a seven-year stint as principal and dean of UCD College of Business, leading its schools in Dublin and its overseas programmes.

Professor Ó hÓgartaigh grew up in Galway, attended Scoil Iognáid and Coláiste Iognáid, and was a first class honours, first in class, graduate, of NUI Galway. His assuming of the presidential reins at NUIG is therefore very much a homecoming and, over a morning chat in his office, he described the path which has brought him to this role, and his vision for the university.

“My parents were Dublin-born and bred,” he begins, as he tells me about his family. “My dad worked in Gaeltarra Éireann and the family moved to Galway in 1969 – I was about one and a half at the time so I don’t have a lot of memories of that! I went to school and college in the Jes, though I started in Scoil Fhursa because in those days the Jes didn’t start until second class.

"Dad was based in Furbo; school would finish at 12.45 for lunch and he’d pick me up in his car on Taylor’s Hill to head home for lunch and then drop me to school on his way back to work – there was so little traffic in those days! That routine gave me a great sense of security, I never missed him, and he never missed me, and that imparted a great sense of consistency.

“Both my parents had a sense of responsibility and what you might call practical patriotism. Dad started with CIE and then worked for Gaeltarra, Udaras, the Chamber of Commerce, and the airport; it was all very much about the development of society and the economy. That was something he felt strongly about, and he imparted that sense of making a difference. He’d always say ‘Déan do dhícheall’ – ‘do your best’; that was always there from both Mam and Dad. As I grow older I realise how these things influence me. The potential impact of this role on Galway and its hinterland is an important reason for me coming here, because that is something that my parents were very keen on.”

Ó hÓgartaigh’s parents also imbued him with a love of Gaeilge. “They decided to raise the family through Irish so my first language is Irish. There was nothing political or ideological about it, Mam and Dad both just felt it was important for them. The use of Irish feels very natural to me and I speak it to my family; it is part of my identity. Coming to Galway, I realise the Irish language is part of people’s identity. Recognising that is important and understanding how Irish plays an important role within the university.”

While Ó hÓgartaigh’s academic background is in accountancy, this was not his initial plan: “It was entirely accidental; at school I was better at languages. I originally wanted to do law. At the time you could do a B Comm and then an LLB. Accountancy wasn’t something I was interested in initially, but then two very influential lecturers in first year, Keith Warnock and Seamus Collins, brought a different perspective to accounting. For them it was something that had a social impact and consequences, it wasn’t just about numbers. I did have a facility for the numbers but I still see accounting as very much a social science. That experience showed how first year teaching is really important in terms of the influence it can have.”

While some might view accountants as number-crunching nerds, Ó hÓgartaigh is cut from a very different cloth. “There is a whole strand of accounting research called critical accounting which sees accounting in a much broader context than functional aspect accounting,” he points out. “For example, I have written accounting papers drawing on Flann O’Brien’s The Third Policeman and that notion of becoming the bicycle, and accountants becoming what they do rather than being who they are. I was dean of a business school but I’m interested in a much broader canvas, things like literature, and wider fields. I’m hoping to go to research seminars here so I can take that intellectual interest in their findings, rather than just be focused on the leadership of the university.” 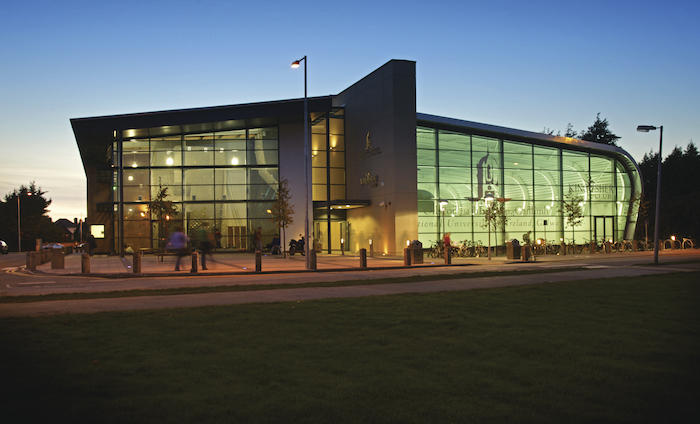 So what is his vision for NUIG as he assumes the presidency? “There are three aspects in particular I want to bring out as themes; internationalisation, integration, and diversity,” he replies. “I believe there is great scope to internationalise NUIG further. That doesn’t just mean the student body, but also our sense of perspective, so we don’t just see ourselves as competing against other Irish universities, but help our students compete against the best internationally.

"Secondly, and linked to that, the answer is in Galway in fact; and bringing the local to make it international. Galway is a very cosmopolitan city; it has a real buzz about it. It’s very creative with strong sectors in med-tech, culture, the arts, IT, environmental science, and so on. There are things Galway can offer with both the city and its hinterland that the university can plug into. We’ve done so to a great extent already so it’s a matter of enhancing that. I think of the second strand as integration. The third strand is diversity and Galway is a very diverse place. We have different voices, different ideas, different personalities, and that diversity is a very strong value that we should have in NUIG as well.” 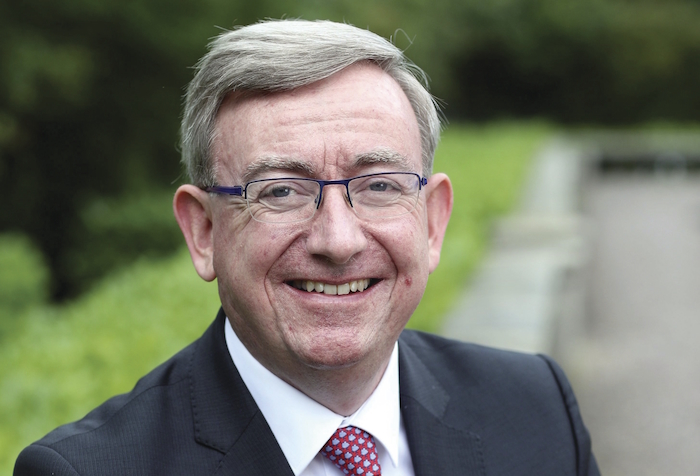 In recent years corporate sponsorship of academic research has sometimes seen donors seeking to influence the parameters of the research they are funding. What are Prof Ó hÓgartaigh’s thoughts on this issue?

“One of the challenges we have is funding and we do look toward philanthropy in funding universities,” he admits. “Philanthropy can come with expectations but if it does, then it’s not a gift. So we need to be careful about the kind of short-termism that occurs if companies are defining too closely what the research is. On the other hand, I find what works well is if companies are given a vision for the development of a particular sector or area of interest that continues the strength of that sector.

"For example one of the areas I worked with was aviation finance and that sector came together and funded a new master’s degree in UCD and they simply wanted to help develop the next generation of leadership. That’s an enlightened way of supporting higher education and that’s where I’d be interested in working with companies.” 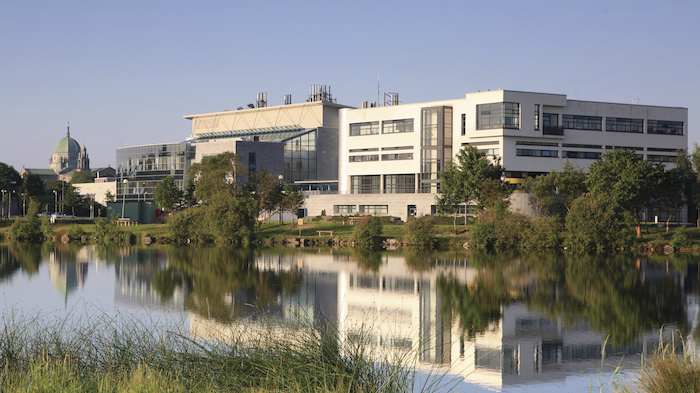 NUIG found itself in the news last year over gender bias and Ó hÓgartaigh also addresses this issue when I ask: “I’m very conscious there are colleagues involved in that controversy and I’d much prefer to talk to them first rather than in public. Secondly, I think there are significant policies here which are making a difference; in the recent round of promotions, 58 per cent of the senior lecturer promotions were female and many of the policies that are here now are more pro-active around gender than any organisation I’ve ever been in. I’m very pleased about that. I am particularly looking forward to seeing us being leaders in this space and that we are making a difference in that context.”

NUIG’s new president concludes what has been an amiable and lively chat with his upbeat view of the work that lies ahead. “The university is made up of its people and I see my role as energising colleagues in order to achieve together what we can. An important aspect of the kind of culture I’d be hoping to develop is where people are given clear expectations, and also the liberty to meet those expectations. To quote the gospel group Sweet Honey In The Rock, who I saw perform in Leisureland, ‘Many stones do form an arch singly none/together what we will can be accomplished still.' That to me is a very important aspect of what I’d like to develop; we’re all together in this, what we create we create together.”