For the past four years Anne McCabe has enjoyed a fruitful tenure as artistic director of An Taibhdhearc but that reign has come to a surprise ending following the theatre board’s decision to abolish the position.

Nothing daunted, McCabe is looking forward in hope rather than looking back in anger and over an afternoon chat she reflected on some of the highlights of her career to date and what the future holds in store.

A Dubliner, McCabe cut her theatrical teeth in university before joining RTÉ as a producer. “In UCD I was in Cumann Dramaiochta as an actress and director so it was amusing to me when I found myself back working in Irish language drama many years later,” she recalls. “It wasn’t planned, it just fell into place. I did most of my work in television, I joined RTÉ after leaving college; they had a policy at the time of employing young graduates. I had just done an MA in English literature and they had an intake that year of people in their twenties from UCD and Trinity and we went on then to produced Today Tonight and programmes covering all the political events of the 1980s.”

One of the memorable events of that era which McCabe covered first hand was the Kerry babies story; “I have mixed feelings about it,” she says as I ask her about her thoughts on the affair after all these years. “There was a tribunal set up to establish how Joanne Hayes and her family made statements in police custody admitting to things that couldn’t have happened, but it became a trial by media of womanhood. I had mixed feelings about our role in all of that; I was the producer/director of the interview Joanne and her family did on Today Tonight and the issue grew from that and led to the six month tribunal. Poor Joanne went through an awful time. It was a very tragic story in Irish history.” 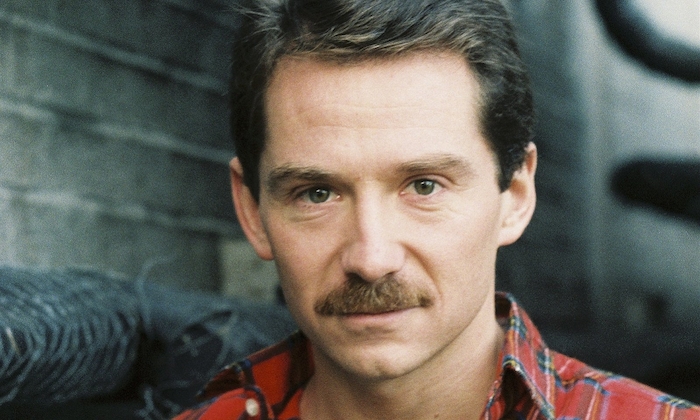 A happier memory for Anne is her time working with DJ Vincent Hanley [pictured above]; “Oh yes, I did work with Fab Vinny; he was wonderful and great fun!” she enthuses. “Hinself and Aine O’Connor co-presented Summerhouse and were two beautiful people who are sadly no longer with us.”

McCabe’s RTÉ credits include winning a Jacob’s Award and a Celtic Award for her documentary about Dublin’s AIDS orphans as well as being series producer of the health series Check Up and directing many episodes of Glenroe and Fair City. In 1995 she moved west to become commissioning editor of fledgling company TG4.

“That was a really big decision for me,” she admits. “My dilemma was that I was encouraged to apply for the job of commissioning editor with TG4 but I hadn’t actually been involved in any Irish language broadcasting, or used my Irish, in all my years at RTÉ," she says. "Also, at the time I was producing and directing my own TV film, JJ Biker, with Brendan Gleeson, so when I got the job with TG4 they had to wait six months for me until that film was finished. I’m very proud that the very first film on the opening night of TG4 was one I worked on and commissioned, Draiocht, written by and starring Gabriel Byrne and directed by Aine O’Connor.”

With TG4, Anne established the popular soap opera Ros na Rún which has now been running for more than 20 years. She has also served as a scriptwriter on the acclaimed Jack Taylor series, and as director on the 2013 TV3 drama series Deception. 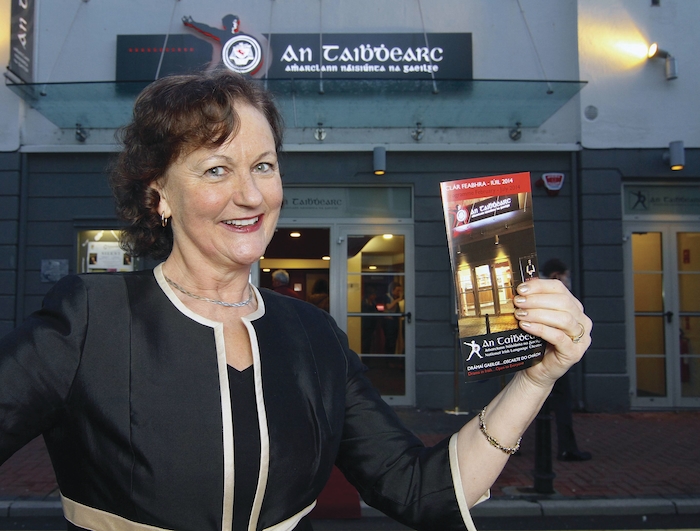 McCabe also exudes pride as she reflects on her achievements as artistic director of An Taibhdhearc. “I think most people would see that I made a difference,” she states. "Plays like Star of the Sea – which we co-produced with Moonfish and it recently went to the USA - and Maamtrasna, were bilingual and were like dialogues between Irish-speaking culture and English-speaking culture.

"Fornocht Do Chonac was based on a poem by Padraic Pearse and about 1916 but we interrogated it in a modernist way, using video and then Dún na Mban Trí Thine, which has just finished a national tour of Gaeltacht regions, was a very timely play by an Irish-language playwright Eilis Ni Duibhne. She had written it 20 years ago but updated it for this production and it touched a nerve with a lot of young women and we drew in a new audience to the theatre. I got lots of lovely emails after the show from young women saying how it really touched their lives and that made me very happy. And Linda Breathnach was astounding in it.”

I ask Anne how she would assess the audience that exists for Irish language drama. “That’s a hard question,” she replies. “I think for everyone, even in English, it is harder and harder to fill theatres so it’s a universal problem. Even getting a TV audience is hard due to the fracturing nature of media in today’s world. As regards Irish language drama, Gaeltacht audiences tend to prefer plays for and about them, written about them, by local people and with local actors. So for a national Irish language theatre in Galway trying to present plays of national relevance, as An Taibhdhearc aspires to do, is challenging. 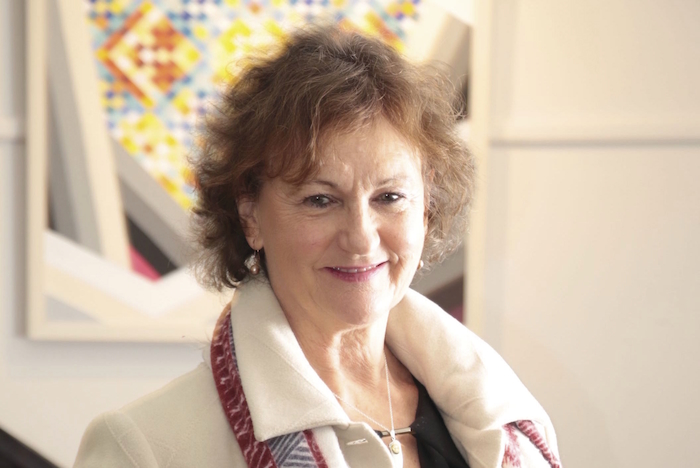 "Irish itself is under threat but it is encouraging to see our shows get a response from a younger generation and the tour we just finished is the first time in 10 years An Taibhdhearc has gone out on the road, and we appeared in the Peacock Theatre last year. I’ve always tried to encourage new writing in Irish and there are three play commissions currently in development so I am proud of my achievements and sad I can’t continue them.”

Alongside her many stage and screen credits, Anne published a novel in 2011, Under the Avalanche, about three generations of a Wicklow family and partly based on her observations on the Kerry babies case. As she looks ahead to life following her departure from An Taibhdhearc, is this among the options she is considering pursuing?

“I have two unpublished manuscripts and I have lots of offers to direct and write for film and television so I look forward to a new chapter,” she declares in upbeat tones. “I loved my freelance years working with different organisations, I have different strings to my bow and will doubtless be out there producing and directing. I’m also off to Poland next week with Ealain na Gaeltachta, at the behest of a wonderful theatre company called Song of the Goat, to Wroclaw. They gave us a workshop last month in Donegal and so loved the energy in the workshop that they extended the invite to the company to travel over there and I think that could lead to a fruitful collaboration. It feels like a lovely new beginning!”