The notion of Galway as a growing city, a young city, a diverse city, is embedded in our psyche. Maybe it's that period we spent as the fastest-growing city in Europe. Maybe it's 18,000 students at NUIG, and thousands more at GMIT. Maybe it's in the stories we tell ourselves as we declare ourselves a cultural hub, a party town, a place to settle down.

And Galway is growing, with the 2016 census putting the city population at just under 80,000, up four per cent on 2011. Its average age (35.9 ) is younger than any other urban or rural area this side of the Shannon, and significantly below the national average age (37.4 ). This is driven in part by an increase of 4.2 per cent in the secondary school population, and a 10 per cent rise in the primary school population, since 2011.

It is perhaps not surprising, then, that Galway schools are reaching capacity. In 2016-17, Galway city second level schools had 6,168 students enrolled, up 300 in each of the previous two years. Primary school enrolments are up 800 over the past six years. Analyses provided to the Department of Education by the Galway Educate Together Second Level Start-up Group (GET2LS ) show Galway schools will reach capacity by 2018.

While Galway narrowly missed out on approval for a new second level school in the last capacity review in 2015, another 'mid-term' review is due by the end of this year. The department has acknowledged that demand in Galway is growing faster than previous models anticipated, in part because Galway schools (including the relatively young Merlin College and Coláiste Bhaile Chláir ) attract pupils from outside the catchment area on which older models relied. In this context, Insider would be confident the department will provide a positive response to calls, from across the political spectrum, for an additional school for the city.

The siting of that school will be of some interest once that decision is made - while the two newest schools in the city area, Merlin and Baile Chláir, are on the east side of the city, with the amalgamation of the Mercy and Pres onto the Pres site, seven of the 11 second level schools in the city, and 70 per cent of total capacity, are west side of the river. With concerns about decreasing numbers of students travelling to school by foot or bike - only 23 per cent of second level students living in the city walk or cycle to school - and continued traffic challenges, location will be key.

Another issue will be determining the patron for the new school. It is a distinctive (and confusing ) part of the Irish school system, with responsibility for a school split between the State (which pays capital costs and wages, along with many other recurrent costs, as well as setting curricular and other standards ), parents and school committees (who, essentially, find the funds not provided by capitation grants ), and external 'patrons' who control the 'ethos' of the school.

Currently 90 per cent of primary schools in the country are under the patronage of various Roman Catholic entities, while 52 per cent of second level schools are 'Voluntary' (with private patrons ) with the remainder comprised mainly of ETB (formerly VEC ) schools, with a smaller number of community and comprehensive schools.

A school's patronage, and the ethos adopted, can have a significant impact on a child's experience of that school. Just this past week, RTÉ News revealed how Tipperary ETB, while promoting their schools in public as multi-denominational, told staff internally that "the characteristic spirit of our schools is Catholic" and followed Catholic church requests in directing that religion classes not be scheduled at the start or end of a day; that students wishing to opt out of (Catholic ) religious instruction must stay in the same room, and that students cannot wear headphones or 'undertake homework or study in any other subject relevant to the curriculum'. 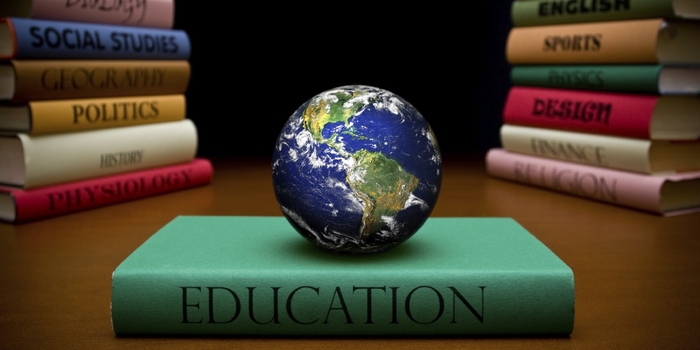 In an increasingly diverse Ireland, parents and students need diversity in the schools available to them. Approximately two-thirds of Galway’s population are not actively practicing Catholics, while two-thirds of second level capacity is in schools with an explicit Catholic ethos. It is in this context Insider has watched approvingly the work of GET2LS, as they seek approval for a multi-denominational school grounded in the Educate Together mission of "inclusive intercultural values of respect for difference and justice and equality for all".

Frustratingly, while the patron system is intended to ensure parents have the ability to send their children to a school that matches their ethical and religious values, the department is - as you might expect - somewhat invested in the status quo it has previously funded. While overall numbers in Galway are going up, several schools - specifically those providing girls-only Catholic education - have seen a decline of more than 160 students in the past five years, as parents opt for co-educational options.

One barrier to securing a new school for Galway will be persuading the Department and the Government that this trend in parent/student demand should be respected, rather than artificially forcing young women to fill places in schools that do not match their values. The future of single-sex education is secure, for those who choose it, with the decision two years ago to fund new facilities for the merged Mercy/Presentation school. Insider is optimistic the department, and the minister, will see the gender justice issues involved in ensuring sufficient capacity for other models. 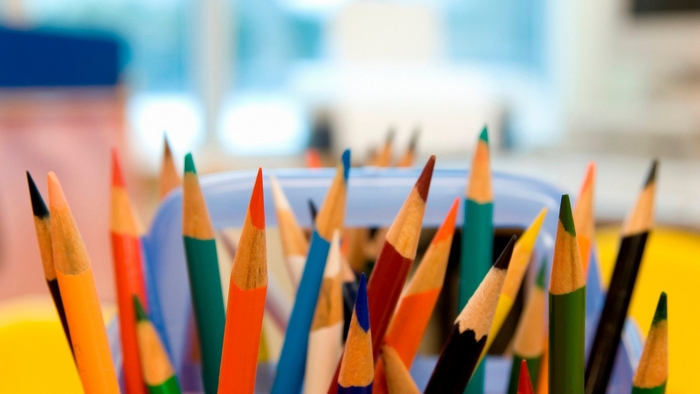 There is now, at least, some measure of transparency in the process used to determine the patronage of a new school, with the groups interested being tasked with securing 'Expressions of Interest' from parents whose children will be entering second level in the first few years of operation of the new school. This, and other data points, are then considered by the minister in making the final decision.

Among those other data points must be the significant growth in demand for Educate Together schools at primary level. There are now five such schools in the greater Galway area, three in the city area (Claregalway, GETNS in Newcastle, and Knocknacarra ) and two in the county (Kilcolgan and Tuam ), with 921 students currently enrolled. Current figures would suggest that within five years 150 students will be completing sixth class in Educate Together schools in the county each year, more than 100 from the three city schools alone.

Many of those who send their children to Educate Together schools provide glowing testimonials, and wish to continue that education at second level. The schools are diverse in religious and ethnic make-up. An Educate Together secondary school would offer a obvious pathway for those looking to continue a multi-denominational, co-educational, education grounded in principles of inclusivity, democracy, and participation. And so Insider, as a parent and a concerned citizen, will be signing an Expression of Interest - simply noting that the choice of an Educate Together school should be available to Insider Beag. If you believe this choice should be available to parents in Galway, you should too. GET2LS can be found at get2ls.org