CURSED BY Good Intentions, a one-man show from local writer/performer Conor Montage has its Irish premiere at An Taibhdhearc on Sunday October 29 at 7pm as part of the Vodafone Comedy Carnival.

Billed as "comedy most horrific", the show centres on perpetual outsider, Keith ‘Bottle’ Mortimer, who featured in Who Needs Enemies, Conor’s series of outrageous farces which sold out at what was then the Galway Comedy Festival between 2010-2012.

Traumatised by a chance meeting with Santa Claus when five years old, institutionalised by a system who wanted rid of him, ostracised by friends and family, Bottle has always had to fight to be heard. Unfortunately, he sometimes fights a little too hard, resulting in a succession of unfortunate misunderstandings. Having left Galway in a hail of controversy in 2005, Bottle returns to tell his side of the story, one with good intentions, but horrific consequences, against the backdrop of Galway’s criminal classes.

Cursed By Good Intentions has been described by Alan McMonagle, author of the acclaimed novel Ithica, as "comic, dirty, disturbing, and delightful. Keith 'Bottle' Mortimer's jailhouse yarn will have you laughing, rolling, crying in the aisles." Admission is €12.

Other 'Monty' shows at VCCG 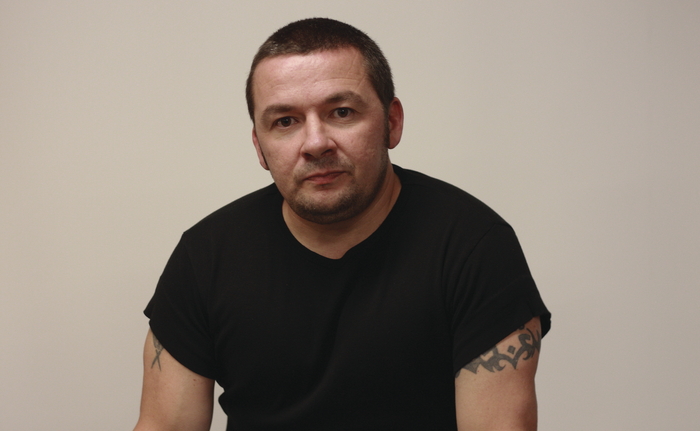 Conor [pictured above] will also host another two other shows at the Comedy Carnival. Etch-A-Sketch is on Friday October 27 at 6pm and features London comics Wes Dalton, Rob Evers, Katerina Cougari, and Duncan Hay performing a selection of outrageous sketches, monologues, and routines.

Breaking Up Is So Very Hard To Do is on Saturday 28 at 6pm. Hosts Conor Montague and Aoibheann McCann have invited writers and comedians Emma Comerford, John Donnellan, Aindrias de Staic, Wes Dalton, Dawn McDonough, Anthony Callanan, Katerina Cougari, Paul David Murphy, Olaf Tyaransen, Rob Evers, and special guests, to share their most horrendous (and hilarious ) break-up experience. Each performer has five minutes, with the audience deciding who will be awarded Break-Up Champion of the Carnival 2017 and the Vodafone 'It's not you it's me' Break-Up Kit.

Both shows takes place in the Róisín Dubh. Admission to each is €10. Tickets available at the door, or at www.vodafonecomedycarnival.com