Galway is one of Ireland's most vibrant cities, featuring a variety of diverse attractions that appeal to people of all ages. Sport, festivals, and history are among the area's favourite offerings, whilst its contemporary nature has seen the city chosen as the European Capital of Culture in 2020. Check out a guide to the best things to do in Galway from the eyes of a tourist.

A visit to Galway simply would not be complete without taking in some of its excellent sporting events.

The Galway Races is one of horse racing's most iconic meetings, offering a variety of online sports betting opportunities over seven days at the end of July every year. The Galway Plate and the Galway Hurdle are the two showpiece races, whilst Thursday's Ladies Day rivals many of the United Kingdom's top racecourses in the glamour stakes.

Football is hugely popular in the area, with Galway United in action from February to October in the Airtricity Irish Premier League. The team plays its home games at Eamonn Deacy Park and has enjoyed plenty of success over the years, including an FAI Cup victory in 1991. United have also qualified for European competitions on three occasions.

The Gaelic Games are also worth a visit, with Gaelic Football and Hurling regularly held in front of big crowds at Pearse Stadium. Greyhound racing, motor sports and rugby are other popular sports held in Galway. 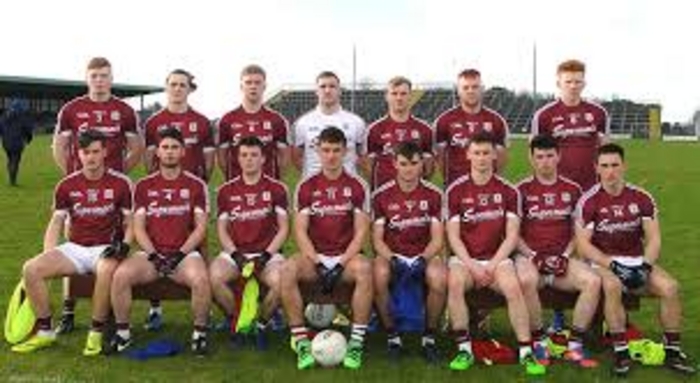 Galway has a host of sights to see, including the Cliffs of Moher – one of Ireland's most popular tourist attractions. Over 700 feet tall at their highest point, the cliffs drop almost vertically to the Atlantic Ocean at their base.

Many visitors start exploring Galway at Eyre Square, which has been landscaped as a memorial to famous USA President JF Kennedy who was of Irish descent. To the west of the square there is a modern shopping centre, while buskers and street performers can be found there during the summer months.

For people interested in history and culture, Galway Cathedral, St Nicholas' Church and Galway City Museum are other notable visitor destinations in the city.

Take a trip to the islands

Located off the coast of Galway, the Aran Islands feature numerous places to explore. Whether it is the Cliffs of Aran that hosts an annual cliff diving contest, or the outdoor museum scattered with historical Celtic churches, the islands are well worth a visit.

The Aran Islands are a haven away from the trials and tribulations of modern life, with traditional Irish music and peaceful views of the Atlantic offering the perfect getaway. The islands can be accessed from the mainland by either ferry or plane.

Galway is firmly established as the festival capital of Ireland. The Galway Races is arguably its most famous festival, but fans of live music, comedy, or food and drink are also extremely well-catered for?

The Galway International Arts Festival celebrated its 40-year anniversary in 2017, enticing over 200,000 people to the city. Visitors from Ireland across the world travelled to Galway to be part of the most spectacular ever GIAF. The city also hosts the famous Galway Film Fleadh, Galway Comedy Festival, and the Babora Children's Festival, ensuring people of all ages can enjoy their visit.

For food and drink fans, there's the annual Galway Food Festival held during April, while the Galway Christmas Market has grown massively in popularity in recent years. The world-famous Galway International Oyster and Seafood Festival held in September is widely recognised as one of the finest event of its type and has been listed in the AA Travel Guide as one of Europe’s Seven Best Festivals.

Whatever takes your fancy, Galway truly is a place well worth visiting.