The full line-up for the Vodafone Comedy Carnival 2017 has been revealed.

Festival director Kevin Healy said; "We have worked hard to deliver a top notch comedy programme with something for everyone. We would especially like to thank Galway City Council for allowing us to build our festival hub in Eyre Square.

"My hope is that anyone making their first trip to Galway, be they comedy fans or performers, get to experience some of the magic that residents and regular visitors feel so intensely. I would also like to express my gratitude to our main sponsors Vodafone whose outstanding commitment to live comedy is remarkable and allows us to put on such a great festival."

To celebrate the launch, the carnival is taking over The AL Porter Show on Today FM all this week, live from the Edinburgh Fringe. Al will be chatting to comedians from the stellar line up, bringing you exclusive news on this year's festival and giving away a super trip to the carnival every day. 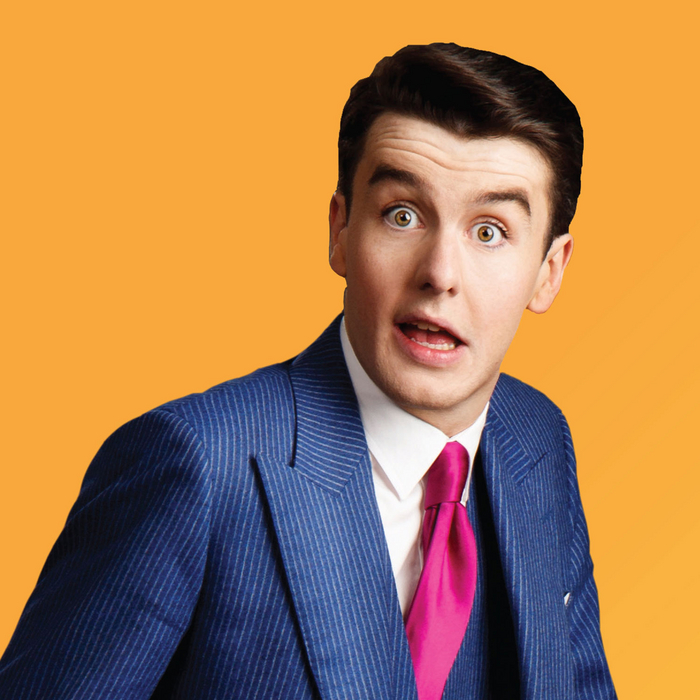 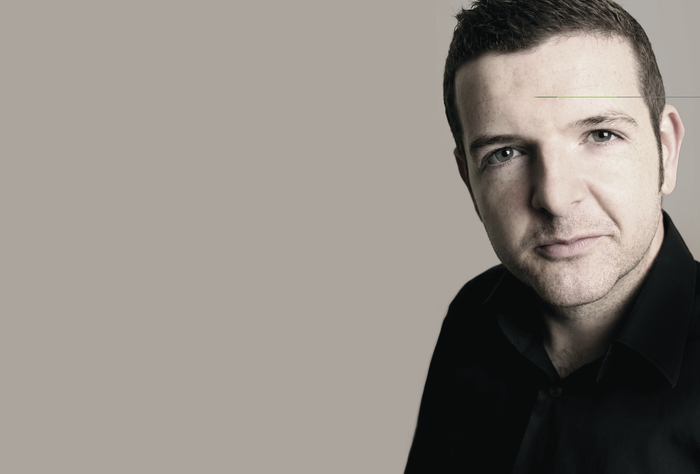 The 2017 Vodafone Comedy Carnival runs as part of Vodafone’s Centre Stage programme, and will see the return of the iconic Spiegeltent to Eyre Square for the third year, accompanied by the now legendary BlundaBus.

Vodafone Comedy Carnival runs over seven days from Tuesday October 24 to Monday October 30. Festival organisers searched far and wide to fill the ‘Eyre’ with laughter and bring the funniest acts on the planet to what has always been acknowledged but only recently proclaimed as Ireland’s cultural capital, Galway.

Homegrown heroes abound in the line-up with Al Porter, Dermot and Dave, and Foil Arms & Hog to the fore, as well as David O’ Doherty, The Rubberbandits, Ardal O’Hanlon, Neil Delamare, David McSavage, Barry Murphy, Katherine Lynch, and PJ Gallagher. Add world class silliness from Jimeoin, Phil Nichol, and Lords Of Strut to inspired stand-up from Andrew Maxwell, Tom Stade, Francesca Martinez, and Colin Murphy, and you have one hell of a festival. Throw in Faulty Towers: The Dining Experience, Stephen Frost’s Impro AllStars, The Irish Comedian of the Year grand final, and One Night Stand (scenes from Louis CK’s web sitcom Horace & Pete ) and now you have got a festival worthy of a future European Capital of Culture.

Vodafone’s senior sponsorship manager Gerry Nixon said; "We at Vodafone are delighted to be returning this year to the Galway Comedy Carnival as part of our Centre Stage programme. Once again the carnival brings together some of Ireland’s best loved comedians as well as a wealth of talent from around the globe."

Tickets are on sale from noon on Tuesday August 22 through www.vodafonecomedycarnival.com and via OMG, Shop Street, Galway or by phoning 091 509 960. Black Box and Town Hall tickets can also be purchased from Town Hall Theatre Box Office by calling 091 569 777 or visiting tht.ie.