The Barbarians return to Limerick to complete this year's world tour by taking on Tonga at Thomond Park on Friday, November 10 (19.30 ).

The famous invitation side are back at the iconic Limerick venue for the first time since they beat Ireland 22-21 there in the summer of 2015.

And it will be the Baa-baas' first meeting with Tonga – newly qualified as England’s World Cup rivals at Rugby World Cup in 2019 after beating Samoa in this summer’s Pacific Nations Cup.

Facing the adventurous Pacific islanders will be the third international contest in three weeks for the Barbarians.

The Barbarians will pull together a world class squad for a tour that also includes matches against both the 2015 World Cup finalists – Australia in Sydney on October 28 and New Zealand at Twickenham on November 4, culminating with Tonga at Thomond Park on November 10.

Tickets to the Thomond Park contest go on general sale on Monday, August 14 at 9am with a two-week Early Bird 20% online discount on Category A & B adult tickets. 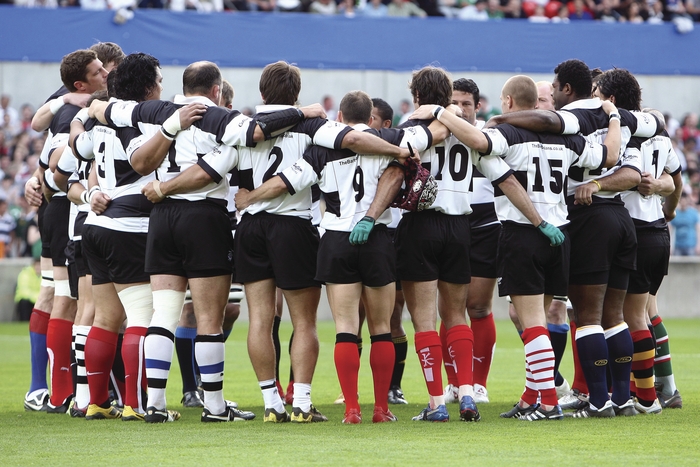 “The Barbarians are delighted to be returning to Limerick, where we’ve enjoyed success on the pitch and established a great rapport with Munster Rugby’s knowledgeable supporters,” said Barbarians President Micky Steele-Bodger.

“Tonga has provided the world with so many great players, their dynamic way of playing the game will challenge any team and we look forward to facing the Sipi Tau challenge before what should be an entertaining contest.”

A number of Tonga internationals have represented the club including Premiership great Epi Taione and France-based prop Sona Taumalolo, the latter playing in the 39-29 victory over England in 2014.

Bristol centre Siale Piutau captained Tonga this summer when a 30-26 win against Samoa ultimately secured their place in Pool C of the 2019 World Cup. They are coached by Toutai Kefu, the former Australia No.8 who appeared for the Barbarians against England in 2006.

"Playing the Barbarians is a monumental opportunity for any nation and they come with a great tradition and reputation, and provide a hallmark for fantastic, running rugby,” said Tonga's Chairman Fe’ao Vunipola.

"Tonga Rugby Union is grateful for the chance for their Ikaletahi to play against such a prestigious team and we are very much looking forward to an entertaining game."

"The last two fixtures against Ireland in 2010 and 2015 have produced some great rugby and close results. With the Barbarians philosophy of playing an expansive attacking game alongside the Tongan flair and steely resolve we can expect an evening of high class rugby, which I am sure our fans will come and support.'' 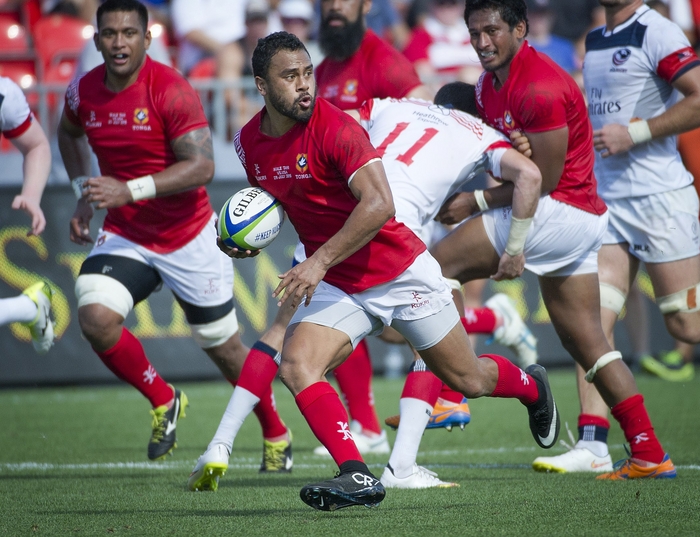