The recently opened Francis' Soap Shop, located in Unit 11 of Corbett Court Shopping Centre, provides a unique and refreshing brand of natural cosmetics that is steadily gaining popularity in Ireland.

While Francis' Soap Shop is not a household name in Ireland, it is well established in Poland, under the name of 'Mydlarnia u Franciszka'. The company celebrates its 15th anniversary this August and has now more than 100 outlets. 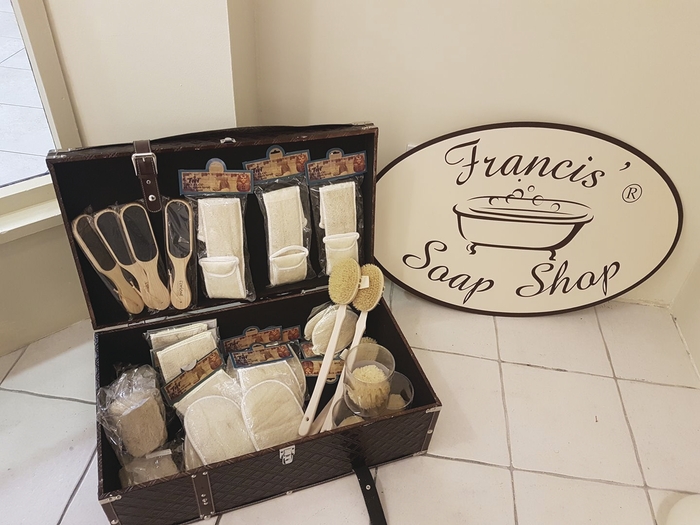 The shop's proprietor Monika Wojtysiak is well used to running a business in Galway and has had her own lash extensions business for eight years. "There was plenty of room in Ireland for someone doing lash extensions", says Monika, "as it was a niche market at the time."

The shop was partly inspired by Monika’s experience with different products that she realised caused allergic reactions. She decided that she wanted to do something different and went down the natural route.

“I thought about how much stuff we put on our skin and how much chemicals we eat that affects our body and then decided to try something natural,” says Monika.

The shop sells a lot more than just soap, but it is this product where it made its name. 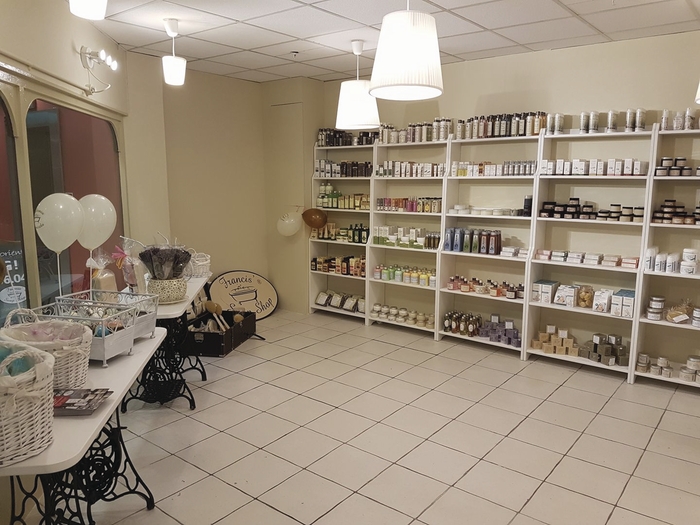 It is clear to see the amount of effort Monika and her colleagues at Francis’ Soap Shop put in to providing the best products for their customers and their customers appreciate the caring attitude.

A story about the effect the natural products had on the lives of one Donegal couple is particularly touching.

“The husband did not even cross the doorway because he was afraid of the allergies he has had due to certain products before”, says Monika, “his wife came in and got some jojoba oil and Aleppo shower gel for him, and the next he came in himself and got four of each''.

“He said it was the first night he had slept properly without any itching in a long time.” 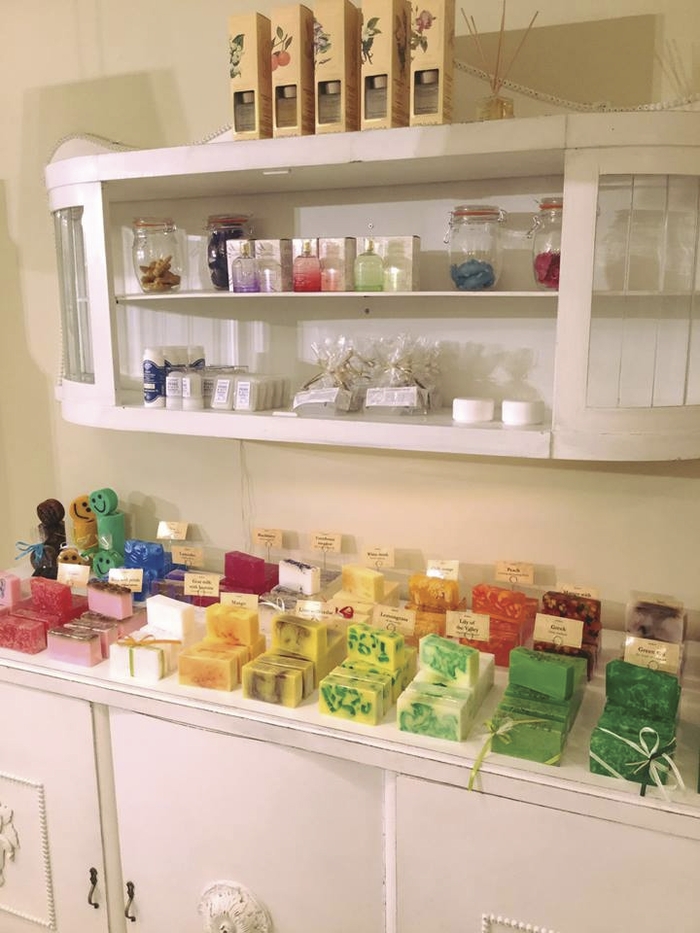 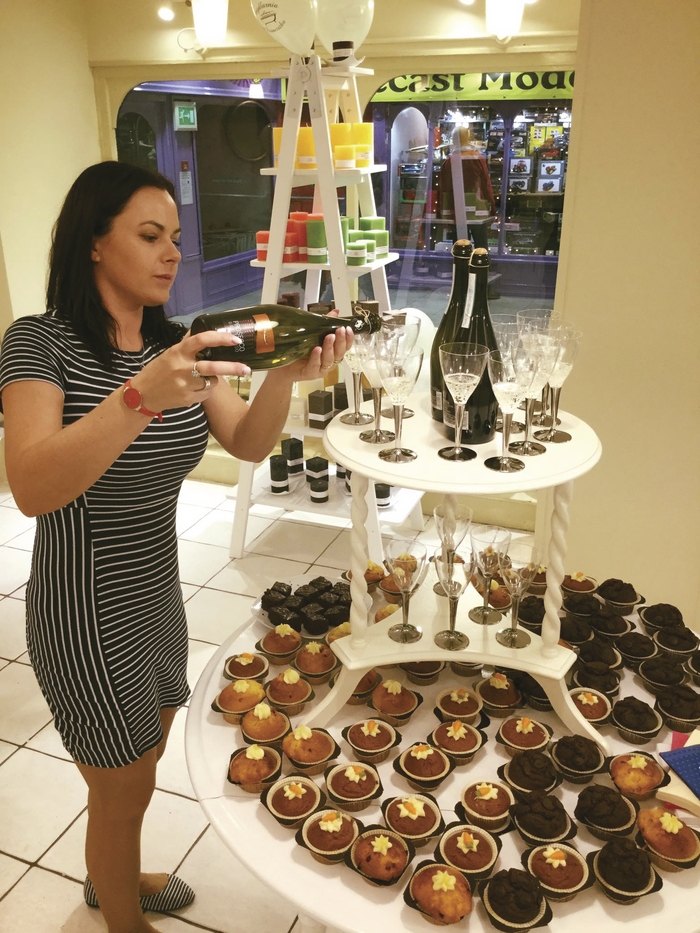 So, if you are concerned that your allergies are acting up due to certain products you are using, Francis’ Soap Shop is a great place to find something alternative that might just make life that little bit easier.