Questions of labour, and its conditions, are moving into the centre of the political discussion again, driven by the rise of the so-called 'gig economy' - the notion that the sort of 'side-gig' job, long being used by many to supplement regular incomes, might instead become a mainstay of the economy.

Driven by the development of platforms like AirBnB, Amazon's Mechanical Turk, and Uber, it is easier now for potential service providers to connect with potential customers. On one level, this can appear to be an intensification of the 'flexibility' beloved of neo-liberalism, where workers' labour is fragmented and commodified, in service of the great gods of Efficiency and Profit.

On another level, it is important to note the manner in which the new platform providers are able to leverage contemporary computing power to coordinate, and squeeze out value, in whole areas that were beyond the reach of global capital until recently.

There are whispers, too, of a coming wave of automation that will eliminate many of the roles which currently employ large swathes of the workforce. Where mechanics eliminated a previous class of manual labour - we have recently seen the entrance of things like self-service checkouts into our supermarkets, and iPad-based ordering in airport restaurants, reducing staffing needs - the next wave of automation may affect ever more skilled jobs, the ones providing the sort of complex decision-making which has heretofore required human intervention. The quintessential example is driving, with Google, Tesla, and Uber racing to produce roadworthy vehicles that will, in one swoop, make professional drivers obsolete. 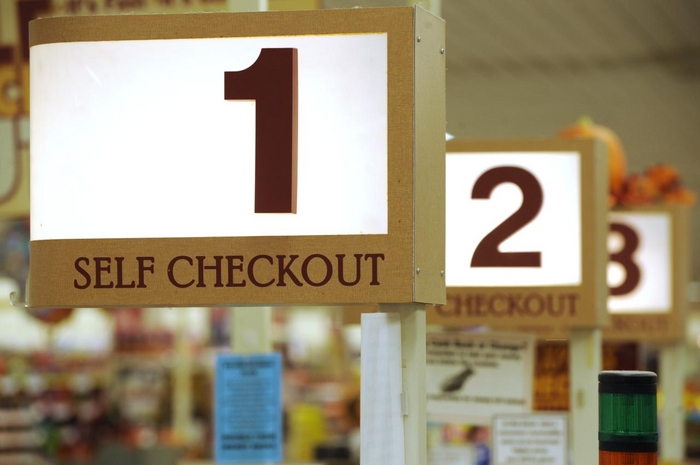 There were 96,000 jobs in transportation and storage in Ireland at the end of 2016, according to the CSO - almost as many as are employed in agriculture and fisheries combined. As a result, driverless vehicles would have quite an impact on the employment market. Add the impact of automation on hotels and restaurants, the information and financial services sectors, and more, and it is feared whole sectors of workers will become surplus to requirements.

Of course, we have had several centuries now of skilled trades being made obsolete through technological and economic change - it is from this we get the term Luddite, to evoke those weavers who destroyed the machines that were displacing their labour.

Two main concerns have been raised about this coming development. First, that the changes will not foster the economic growth which will create replacement jobs for those replaced. Second, that this coming automation will exacerbate the trends identified by Thomas Piketty, whereby those with capital see their wealth constantly expanding, while the rest of us, even if incomes increase in real terms, lose grounds in terms of wealth.

If the robots do replace our jobs, and those robots are privately owned, the value they create will further enrich those who own them, while the rest of us will scramble for the jobs that are left. It is a cheery picture, isn't it?

It is in this context that Insider is evaluating two distinct approaches to securing the future of work which have gained traction in recent times. This first is what is known as the living wage; the second universal basic income. Both concepts have been around for some time, but trends in precarity - a precarious existence, lacking in predictability, job security, material or psychological welfare - and concern over the coming automation has driven increased attention to possible responses (if not solutions ) to these developments.

Universal basic income is perhaps the more immediately alluring. It is what it suggests - a payment made to all residents, without means-testing or requirements to prove one is seeking work. We have this already in Ireland, with child benefit, and advocates suggest a similar payment to adults would provide a guaranteed floor, and security to the increasing numbers caught in precarious sectors. There have been some recent experiments internationally in this area, and the recent Labour Party conference agreed, as part of its policy on the future of work, to explore the concept and possibility of UBI.

The devil is, of course, in the detail, and former Labour senator Alex White noted some of the significant concerns during conference. At what level would one set the payment? Would it replace or supplement current means-tested payments?

Perhaps most significant is, what would be the impact on the relationships with work, income, and society? Would UBI protect those forced into precarious labour, or would it facilitate the growth of precarious labour, further atomising and weakening the working class, and traditional bulwarks like unions?

Insider personally suspects the risks of UBI outweigh the benefits, but it is certainly an area worthy of careful study. Insider, though is more confident in the benefits of expanding the ability of workers to organise, and the usefulness of models like the living wage in setting benchmarks to which to aspire.

Ireland was unique in 'programme' countries (those which have to adhere to conditions set by the IMF as a result of being dependent on IMF loans ) in expanding labour and union protections, largely as a result of the hard work of then-minister Ged Nash of Labour. After various court decisions had struck down, as unconstitutional, various structures for setting minimum standards and wages for workers in low-wage sectors, Nash went to work, culminating in the introduction of a new regime for setting registered employment agreements in a legally robust manner. Nash also steered through the creation of the Low Pay Commission, and the implementation of its recommendation of an increase in the minimum wage.

Among the arguments for increasing the minimum wage is the idea that working a regular week should, at minimum, keep a worker above some agreed minimal standard of living. We have long been used to such 'baskets of goods' for measuring prices (in the CPI ), and poverty. More recently, Irish campaigners and analysts have started using the language, and data-driven analysis, of living wage models to push their case for increases in living standards. 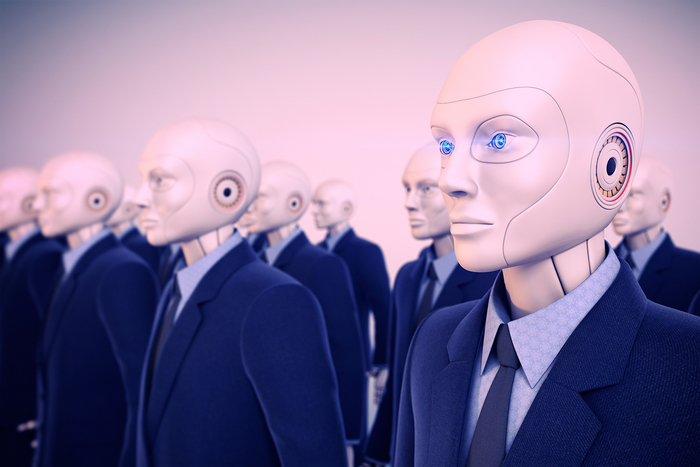 How exactly one agrees on what a 'living wage' is, is of course, a complicated matter, and an interesting workshop at Labour's Wexford conference included discussions of the various factors that had to be drawn together to arrive at a single national figure. How big a household do you set as your reference? What weighting is given to public transport costs? To rural or urban housing costs? To the culture and entertainment costs that represent the 'roses' in the 'bread and roses' mantra?

The fact that agreeing a living wage level is contingent on such trade-offs and judgment calls does not, Insider believes, reduce its value. Rather, it pivots attention from technocratic solutions to where so much of the gains of workers have originated over the years - back to organising and worker solidarity. To the role of unions as the voice of organised labour in pressing for progress.

It is for this reason the work of Nash, and the broader Labour Party, in expanding protections for workers is so welcome. The Labour Party Bill to allow collective bargaining be freelance workers, is the first piece of legislation to pass out of either house since the start of the 'do nothing government' last year. Nash's current work on uncertain hours ('if and when' ) contracts, follows research on the topic he commissioned as minister. The future of work matters, and will take careful policymaking coupled with the strong worker representation these efforts foster.