SQUEEZE INTO the spandex, get that poodle perm, strap on your air guitar, remembering to heroically abuse and overuse the imaginary whammy bar, and party like it's 1987 and you are about to hit the Sunset Strip with a vengeance.

The Galway Music Society is going to revive the era of glam metal - big guitar solos, bigger egos, and ever bigger hair - and what Mötley Crüe called the 'decade of decadence' when it stages the musical Rock Of Ages.

Set in 1987, Drew, a boy from South Detroit, and Sherrie, a small-town girl, have come to LA to chase their dreams of making it big and falling in love, but Sunset Strip businesses are in danger of being closed down. Will rock fans rally and save the scene and its favourite venues? 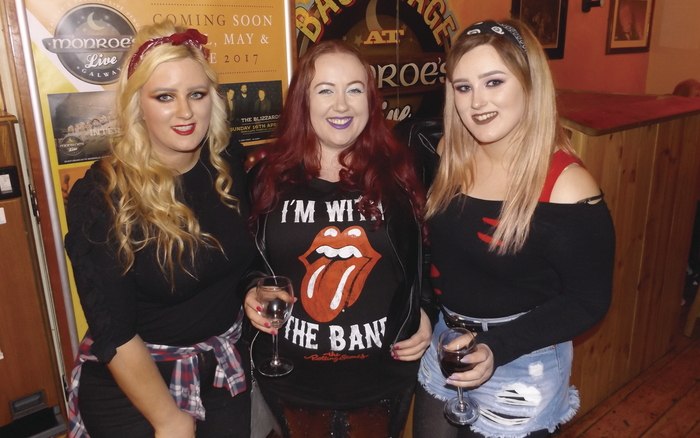