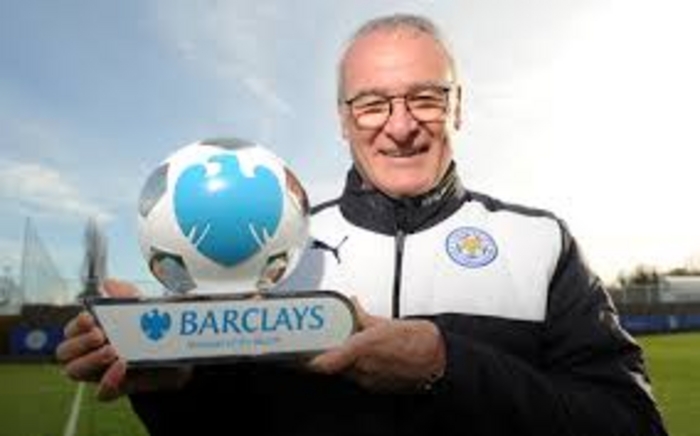 Leicester City brought down the curtain on February's Premier League action with a thumping 3-1 victory over Liverpool at the King Power Stadium on Monday night; the Foxes' first league goals of 2017.

February only saw three and a half rounds of Premier League football with the FA Cup and European football competitions making their returns to the stage. This meant less opportunity for our Fantasy Football managers to accumulate vital Fantasy points as they maintain their respective title tilts for the Galway Advertiser's Tribal Leader League in association with St Anthony's and Claddagh Credit Union.

So without further ado, the Galway Advertiser's Tribal Leader League in association with St Anthony's and Claddagh Credit Union Manager of the Month for February is Brian Connolly and his team An Spideal who scored 230 points.

Congratulations to Brian and his charges and good luck to all of our Fantasy managers for the month of March.