February is drawing to a close and out of the blue Claudio Ranieri has been given the boot. The Italian who led Leicester City to their first title in the club's history last May was sacked last night with the Foxes hovering one point above the drop zone.

But Ranieri should not to be down as he can now get onto the real business and devout his time totally to Fantasy Football (the odd few million compensation package probably softens the blow as well ).

It is an important round of games in the Galway Advertiser Tribal Leader League in association with St Anthony's and Claddagh Credit Union as it is the final one before February's Manager of the Month is confirmed. It is also vital to take note that Manchester City, Arsenal, Southampton, and Manchester United players will not be available to pick up points due to the latter two's involvement in the EFL cup final on Sunday. 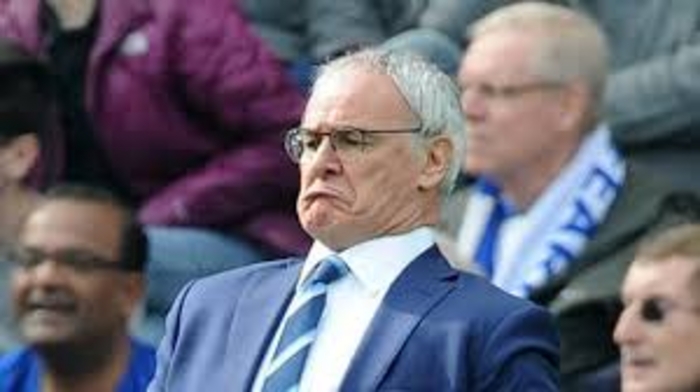 So who to pick?

The Belgian frontman had a field day against Bournemouth bagging himself four goals and I believe the Toffees' striker will run riot against a Sunderland defence who leak goals like they are going out of fashion. Make sure he is your captain this weekend. 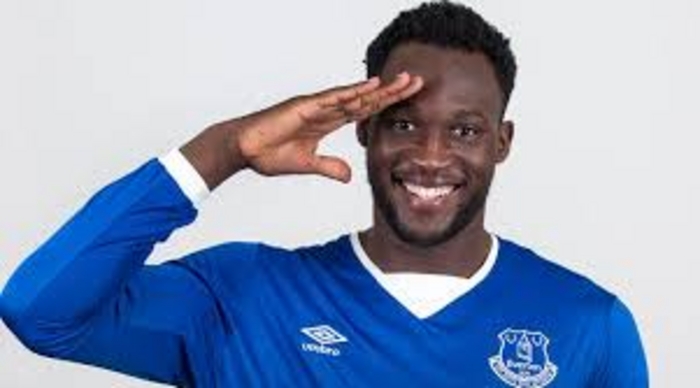 The Northern Ireland is 37-years-old but week in week out he brings home the bacon as well as the Fantasy points. Those who trusted the centre back at the start of the season know he is arguably best value signing in the whole league in terms of pounds for points. The Baggies host Bournemouth at the weekend and I expect a clean sheet plus a goal from the big man. 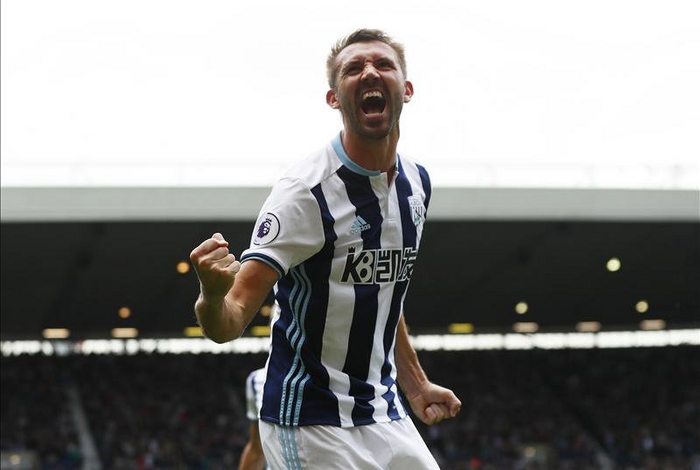 It is no coincidence that Liverpool's form nosedived when the Senegalese international jetted off to Gabon for the African Cup of Nations. Liverpool visit the King Power Stadium on Monday night and Mane will run a beleaguered and dejected Foxes' team off their feet. Goals he will get. 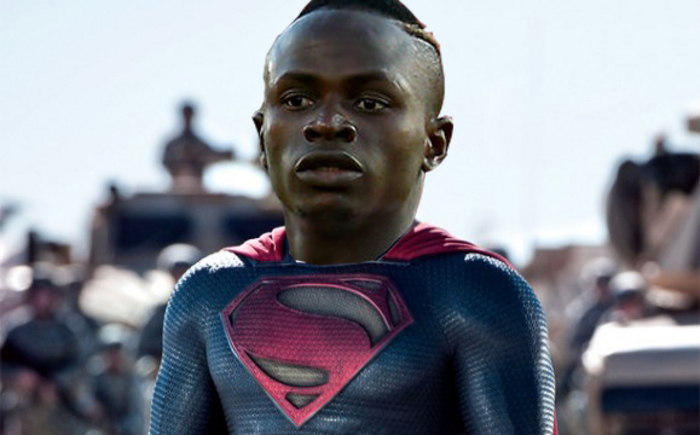