Tomorrow sees the official launch of this year’s TULCA Festival of Visual Arts at its gallery in Fairgreen Road. TULCA 2016, which runs to Sunday November 20, will be the most ambitious festival to date with a programme of exhibitions, events, performances, discussions, film screenings and provocations.

The Headless City is this year’s theme and the festival programme will show different ways of considering the potential of the city. Even as more and more of us live in cities, and are dependent on them for our livelihoods, they are ceasing to function. Big cities, the playgrounds of property speculators and wealth managers, are too expensive for all but the very rich. Elsewhere, the productive urban economy has long since disappeared, and the city has become an anonymous brand, competing with other almost identical brands for the same round of sporting and cultural spectacles, striving to assert a distinctiveness that is the same as everyone else’s. The city is its own post-urban museum, a museum to the memory of the city.

Helming this year’s TULCA is the award winning independent curator and artist Daniel Jewesbury who is recognised internationally for his work as an artist, researcher, lecturer, writer, and editor. His art has traversed a range of media including film, video, photography, radio, and performance. He is also a connoisseur of fine port.

Jewesbury was born in London in 1972 and studied sculpture at the National College of Art & Design in Dublin before moving to Belfast in 1996. Speaking to me ahead of TULCA’s opening he began by explaining what brought him to Ireland.

“When I was going to do my degree in art I was living in Peckham and the options I had were to go to Camberwell College which was around the corner or to Dublin," he says. "I had some friends in Dublin and felt it would be interesting to go somewhere completely new. I really enjoyed it, I studied sculpture at NCAD and got a great deal out of it. As soon as I graduated I got involved with some arts activities in Belfast that friends of mine were setting up. I have been there ever since.” 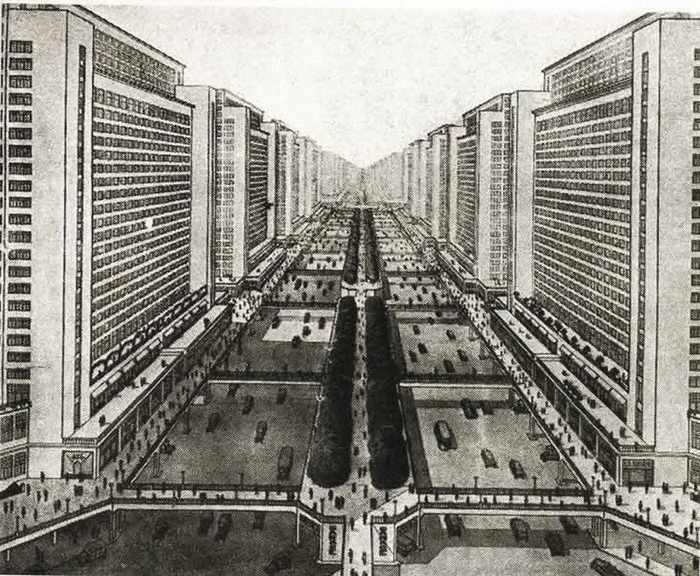 The modern city has been one of Jewesbury’s main areas of research and his thoughts on it have informed much of the programme for TULCA. “What’s happening with cities at the moment is we’re in this transitional point where we don’t have any idea where we’re going,” he declares. “The relationship we used to have with cities in terms of jobs, homes, all the things that drew us to the city in the first place, has fallen down really. The jobs are no longer there, in bigger cities it’s becoming increasingly difficult for people just to afford to live there. It’s not clear at the moment how the city is re-organizing itself economically and politically. It’s harder to see what our place will be.

"I think this kind of transitional time is a really troubled area to investigate but it’s really important for us to investigate it. I don’t propose to have particular answers, the idea of using an event like TULCA to investigate this is that, in the cumulative contribution of all the artists who are in the show, perhaps we can start to see some ways in which we can start to occupy the city again in ways that are meaningful for us.”

Jewesbury expands on why he has titled his programme The Headless City. “In the late 19th/early 20th century there were a lot of architects and utopian planners who thought that a well-planned city, one that had ‘a head’ if you like, would be the solution to our problems. But of course the rational, well-organised, city never emerged. Cities are always, by their nature, messy and improvised, and they are expressions of power of one sort or another. A built environment is an expression of different sorts of conflict over space.

"It’s interesting to revisit those utopian ideas again though I’m not somebody who goes for utopias. The whole show is an expression of people trying to find their way among all this confusion and uncertainty. Also, there are some philosophical ideas I am interested in about where people of the modern era derive their sovereignty from. In the old days it was from the monarch so there is great symbolism in the cutting off of the monarch’s head. It’s when the sovereign loses his head that the people, supposedly, become sovereign, but of course that brings its own problems as well, so there are ideas about the nature and shortfalls of revolutions that are also tied in with all of this.”

Daniel is currently finishing a book on space and place in post-Agreement Belfast, with Robert Porter. What are his thoughts on the city in which he himself lives? “Firstly, I don’t believe that in Belfast we’re really in a post-conflict era,” he asserts. “What happened with the Agreement is that the conflict became less spectacular and more mundane, but the sectarian divisions are still there. In fact they are more pronounced than ever with the political system that is there and the way the city is carved up.

"Sectarianism in education and housing and employment is still there. The regeneration of Belfast that was supposed to happen, has only been attempted through large scale private redevelopment in the city centre. Half a mile away people were living in one of the EU’s most deprived regions and nothing was done about people living in greater Belfast. Because we only had the model of private development or nothing, if you spoke out against it, you were treated as if you were somehow against peace. There’s never been a ‘Plan B’ or alternative approach as to how we could build a genuine post-conflict, shared society. The book is about the spatial divisions that are still there and have become more concrete since the Agreement.” 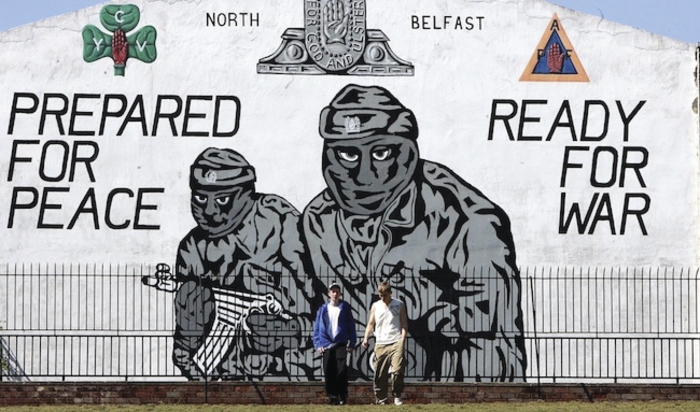 The participants in TULCA include, not only artists and architects, but financial journalists and even stand-up comics, which gives some idea of the diversity of views and experiences Jewesbury has assembled for the programme. He picks out a few highlights to look forward to.

“I’m very excited about the various works and installations in the Festival Gallery, Fairgreen," he says. "Over the opening weekend I’m also looking forward to the performance entitled Blind Spot by a duo from Glasgow who operate under the name Two Ruins. They are going to be driving out around the city in a Citroën CX and into the county towards Connemara. It’s going to be really interesting to see how people respond to that piece, I think it’s going to be a brilliant piece.

"There’s another event in the last weekend of the festival, on the 18th/19th, there are three artists from Belfast - Conlon, O’Reilly, Ross - and they have built a wooden sculpture like a cart they’re going to take around various sites in the city and they are going to use it to interact with the public.”

“I’m also very pleased that in Galway Arts Centre we have a piece by an artist who died a decade ago, Ian Hamilton Finlay,” Jewesbury continues. “He started as a concrete poet in the 1950s/1960s and he collaborated with visual artists to make prints and pieces in stone and all kinds of other things. We’ve been working with his estate and we’re going to be making a wall painting that’s especially for the Arts Centre, it’s going to be produced next week.

"One of the artists Ian collaborated with during his life, Lesley Edge, is coming over to make the wall painting which is from one of Ian’s concrete poems. Ian’s an artist I’ve been interested in for a long time so it’s a privilege for me to be able to present his work. Another artist I’m delighted to be showing is Patrick Jolley who died four years ago, and we’re showing photographs and a video piece that hasn’t been exhibited in Ireland before, it’s one of the last pieces that he made.”