NEW GALWAY community theatre company Amigo Productions makes its bow next month with Ken Kesey’s classic One Flew Over The Cuckoo’s Nest. The play runs at An Taibhdhearc in November, with all proceeds going to Pieta House West.

Amigo Productions was founded by Paul Hughes, who also takes on the role of directing Cuckoo’s Nest. Originally from Shrule in Mayo, Paul has lived in Galway for 10 years, working as a team leader in Medtronic. He is also a seasoned performer with a number of local companies, appearing with KATS, Galway Musical Society, Patrician Musical Society, Encore, and Renmore Panto.

“It’s always been a goal of mine to set up a company, but for ages I never had the courage of my convictions to go with it,” he tells me. “Then after my last show with KATS I was thinking there wasn’t a great representation of amateur drama within the confines of the city itself; a lot of the groups are based in the suburbs or outskirts, and with the talent coming through, I wanted to open a company that would bring theatre to the city and in the city, so that was my goal. Also, it was always a dream of mine to do One Flew Over the Cuckoo’s Nest, but no-one ever wanted to do it. Then I discovered the rights were available, so basically the stars aligned and at the start of this year I decided I was going to set up a company if I could, and so Amigo was born.”

The production is being staged in association with Pieta House West, the Tuam-based centre for the preservation of self-harm and suicide. Paul explains how the partnership came about.

“I was very affected by the suicide of a cousin of mine 20 years ago," he says. "We were very close and his death made me question a lot of things at the time. He’d given no outward signs of being depressed and I was questioning the meetings I’d had with him. It was only in the last couple of years I really came to terms with it.

"You can grow as a person because of it, you become very aware of your own mental health. My mission statement with Amigo would be occasionally to partner with charitable organisations. I think there is a natural match there between the arts and charities, they can support each other. Given the subject of Cuckoo’s Nest, a partnership with a mental health charity seemed natural. Medtronic had also taken on Pieta House as their charity of the year so with me working there it made sense, to partner with them. I also wanted to help raise awareness of Pieta House and specifically the Tuam branch. I know people who’ve been affected by suicide and have benefitted from Pieta. So all that made the decision very easy.” 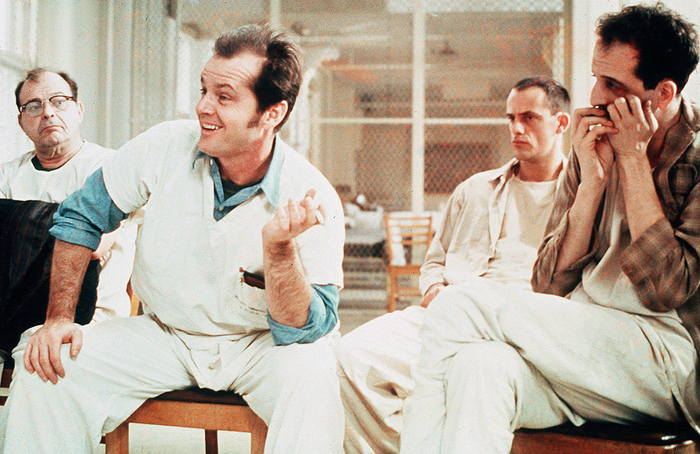 Paul goes on to talk about the stage version of One Flew Over The Cuckoo’s Nest, which most people will probably know from the 1975 film version starring Jack Nicholson.

“I read the novel when I was about 12 and fell in love with it," he says. "The stage version is adapted by Dale Wasserman and I like the way it marries with the novel, as opposed to the movie, especially its featuring of Chief Bromden, as the key character. He is the key narrator of the play, his monologues drive the action. We see his transition from the deaf mute to the breaking of his self-imposed exile from speaking and how he comes out of that through the introduction of McMurphy into the group. It’s a great story and works really well as a stage play.”

There are many memorable characters in Cuckoo’s Nest, none more so than Chief Bromden, the rebellious Randall P McMurphy, and authority figure Nurse Ratched. Paul reveals who he has cast to play these three pivotal roles; “Naoise Nicholas O’Byrne, who’s from NUIG, plays Chief Bromden. He brings something new and fresh to the role which is what I was looking for; I didn’t want the familiar, archetypal Bromden. He brings a real emotional connection and attachment to the role. McMurphy is another NUIG student, Denis Haugh. Within two minutes of seeing him audition I knew he was my McMurphy in terms of his presence, stature, his body language. He made me believe him straight away. He’s taking the character and making it his own. 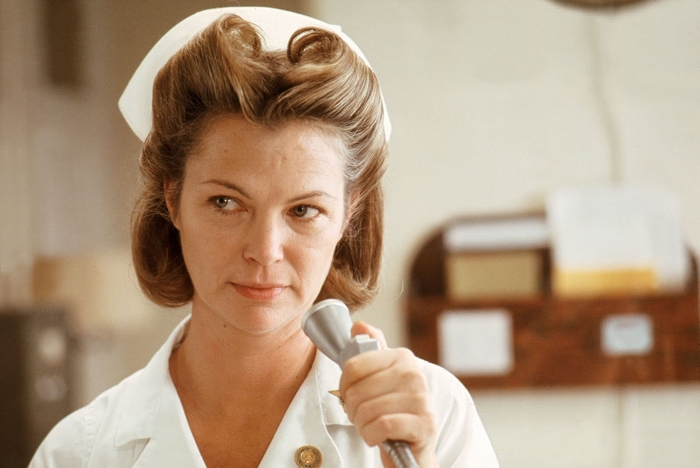 “Roisin Egenton plays Nurse Ratched. Roisin’s background is mainly in musical theatre where she has played a lot of comedienne roles but she has taken on this role with vigour and verve. She’s American herself so I didn’t have to worry about the accent and with Ratched I feel the accent is key in terms of how she portrays herself.

"Roisin is bringing a nuance to the role that I wouldn’t have thought of previously, she’s bringing more grey areas and shade into the character; I’d initially thought of Ratched as this b-i-t-c-h. When you consider the subtext of the play there is a lot of inner turmoil and a dark interior to her but the outside is hard, yet during of the play there is a wearing away of that and Roisin is bringing that through nicely. I think the audience are going to go away questionings their assumptions about Ratched and I think that’s great.”

As well as playing Nurse Ratched, the impressively versatile Roisin Egenton has also composed an original music score for the play.

Amigo Productions’ One Flew Over The Cuckoo’s Nest runs at An Taibhdearc from Wednesday November 9 to Saturday 12 at 8pm nightly. Tickets are €20/€15 and bookings can be made through 091-562024 and via www.antaibdhearc.com