DRUID THEATRE Co's Garry Hynes, Galway based singer-songwriter Steven Sharpe, along with other Galwegians, feature in a new book about LGBT Irish lives and the impact of the Yes vote in the marriage equality referendum.

A Day in May - Real Lives, True Stories by journalist and broadcaster Charlie Bird, and published by Merrion Press, will be launched in Charlie Byrne's Bookshop this evening at 6pm. Speakers at the evening will be Charlie Bird, Garry Hynes, and photographer John McColgan, among others.

Inspired by the extraordinary ‘Yes Equality’ campaign, Charlie Bird travelled Ireland to meet some of the people most affected by the Marriage Equality referendum result. Their stories bring to life the reality of their experience through one-to-one interviews with Bird, with portraits by renowned Irish photographers.

“Hearing these stories first hand brings the meaning of the vote to life,” said Charlie Bird. “These are human lives, changed forever by the votes of their neighbours—votes that said, we believe in your love and your rights."

In his introduction to the book, Colm Tóibín said: "These stories...filled with bracing honesty and heart-breaking personal revelation, make clear that being gay in Ireland was perhaps a more essential aspect of Irish history and Irish reality than anyone was aware.” 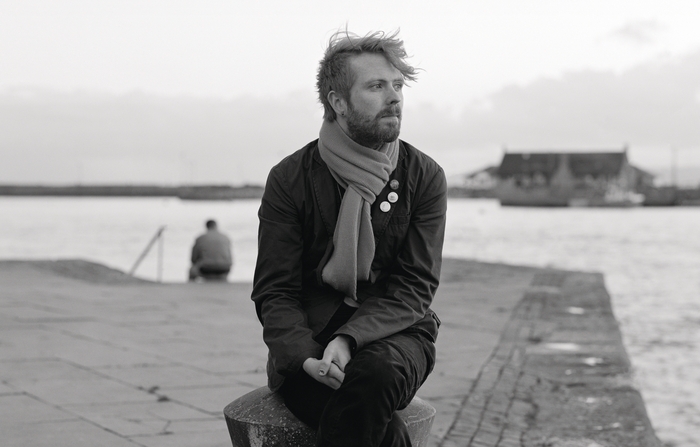 "I didn’t tell my Dad at first. He is a very devout religious man, very GAA, a soccer-playing Irish dude. He was always a bit annoyed that I was such a wimpy kid. He was always tried to get me into football and his way of doing that was plastering my room with Chelsea posters. So I just developed a crush on Roberto di Matteo.

"I came out to my Dad when I was twenty-one. I had fallen head over heels in love with a guy, and I was like this is a part of my life that I should tell people about. So I told my Dad in a fit of like, ‘I need to... I have something to tell you.’ I was shaking. We were in the car. So I said it. And he was, ‘Oh, thank Christ. I thought you were going to say you have AIDS or something.’ He said he always knew I was gay from when I was a seven-year-old. I was running around in a batman outfit chasing other fellas. He said, ‘You are my son, I love you, it’s not a problem.’ He took it best out of everyone."

All are welcome to the launch.