Imelda May’s rise has been unstoppable since she first entered our consciousness with the release of her 2008 album Love Tattoo. She expected to sell a handful of copies at gigs, but, after a life-changing performance on Later... with Jools Holland, the album went triple platinum in Ireland. The singles ‘Johnny Got A Boom Boom’ and ‘Big Bad Handsome Man’ established her internationally. In 2010, she released her No 1 album Mayhem, followed by Tribal in 2014. 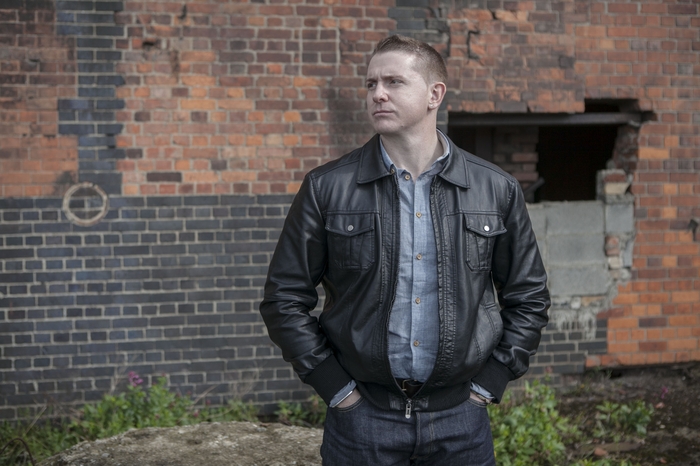 Damien Dempsey’s live shows are legendary and his heartfelt lyrics are delivered with passion and conviction. In addition to his sold-out solo shows across the country, he has also been invited to support some of music’s most iconic performers, from Bob Dylan to Sinead O'Connor, Willie Nelson to Morrissey. His sixth studio album, Almighty Love, was a huge critical and popular success.

Imelda May and Damien Dempsey is a 'Róisín Dubh and Galway International Arts Festival presents...' concert. Tickets are €39.50 and will go on sale at 9am on Friday April 29 through www.giaf.ie and www.roisindubh.net