THE PEOPLE behind such animated films as Wallace and Gromit: Curse of the Were-Rabbit, Coraline, The Secret Of Kells, and Niko 2: Little Brother, Big Trouble will attend the Galway Film Centre’s annual film and TV seminar on November 27 and 28.

Animation will be one of the key subjects discussed at this year’s seminar, given that animation is one of the key growth sectors within Irish film-making.

The Irish animation sector has increased by 91 per cent in value in terms of production spend, from € 57.6 million 2009, to €110m in 2011. In terms of the Irish spend element of the total, it grew from €25.1m in 2009 to € 48.1m in 2011, a 39 per cent annual growth rate. This figure has continued to rise over the past two years, with both new technologies and a skilled workforce being two of the key reasons, leading Irish companies to also produce cartoons for the BBC, Disney, Cartoon Network, and Nickelodeon.

An insight into the workings of the Irish animation industry will be given by producer Claire Jennings, Moetion Films’ Moe Honan, Walking The Dog’s Eric Goossens, and Beochan Animation Studio’s Heather Mills in a panel discussion as part of the seminar, which takes place in the Connemara Coast Hotel. 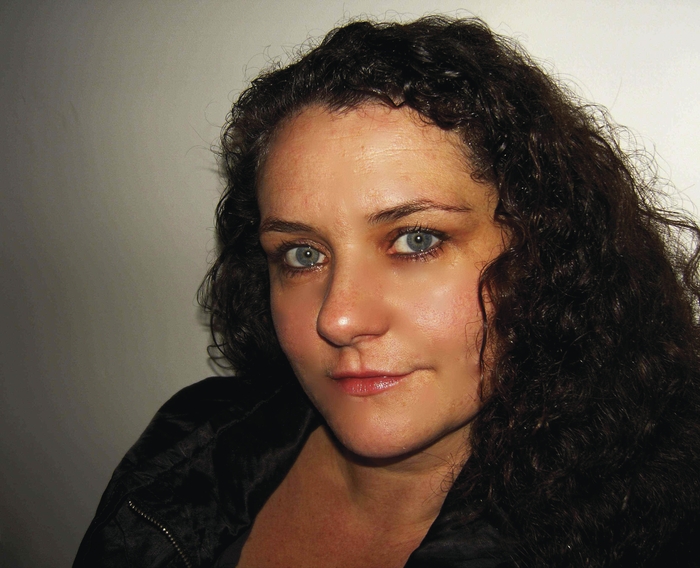 Moe Honan (pictured above ) is a producer and owner of Moetion Films, a newly formed Galway production company. Moe has recently co-produced animated feature films such as Thor: Legends of Valhalla and Niko 2: Little Brother, Big Trouble. Moetion Films is currently working on the 3D animated feature Oops! Noah Is Gone... a comedy adventure about the creatures who missed the boat.

Eric Goossens is from renowned Belgian animation company Walking The Dog which produces creative animated feature length films and series. WTD has received Oscar nominations for The Triplets of Bellevue, by French director Sylvain Chomet and for the wonderful The Secret Of Kells, by Irish director Tomm Moore. WTD was recently involved as co-producer in the successful CGI movie A Monster In Paris. 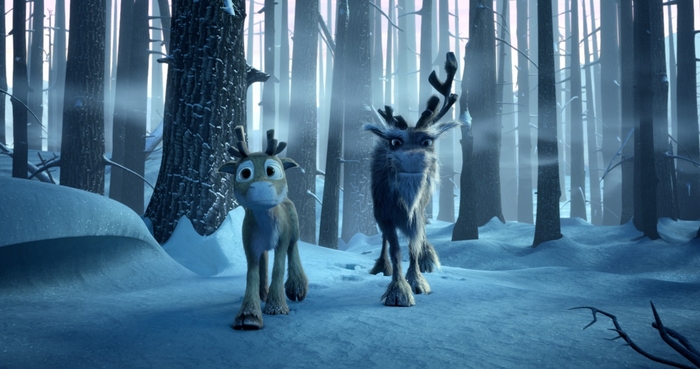 Heather Mills, from Beochen Animation Studio in Casla, Connemara, is a line producer with international project experience in traditional 2D, 3D CGI, and stop-motion projects. She has worked on the award winning 3D feature Niko & The Way To The Stars and the follow up, Little Brother, Big Trouble.