ANNE BRENNAN, the singer from Maam, Connemara, who has shared the stage with Paul Brady, Damian Dempsey, Declan O’Rourke, and Sharon Shannon, is about to release her new single.

‘Christmas in Dublin’ will be released on Friday December 3. The song was written by Galway folk singer-songwriter, Niall Teague, and University of Limerick, MA Creative Writing student Deirdre Devally. The song was inspired by Deirdre’s own experiences. 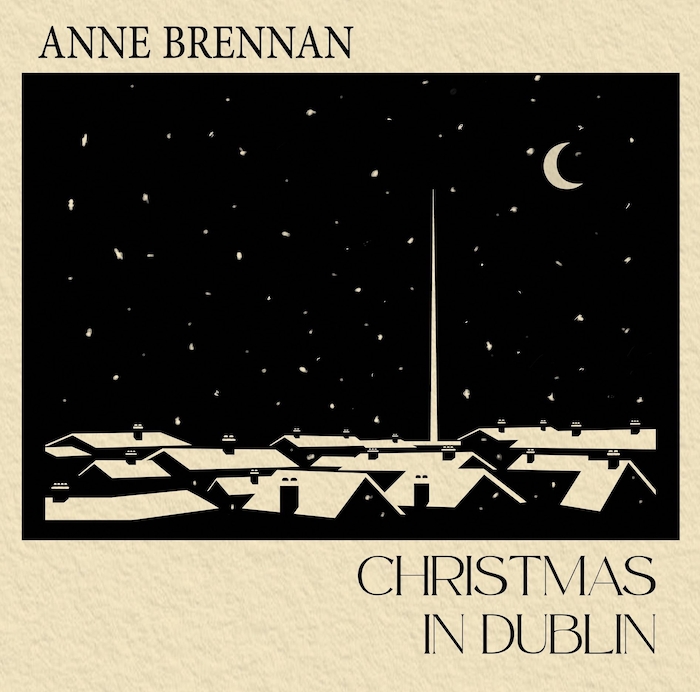 “While the song is specific to Dublin, I think the sentiment is universal,” she said, “the longing of emigrants, or those far from home, to be with family. ‘Christmas in Dublin’ is written from the point of view of the one who is away from home but it’s also about the parents and grandparents left behind.”

‘Christmas in Dublin’ will be available via iTunes and all streaming platforms.