TWO GALWAY music legends; the inaugural winner of the Choice Music Award; a rising star among Irish singer-songwriters; and a Galway trad music and dance phenomenon.

A line-up of Julie Feeney, Leo Moran and Padraig Stevens, Ultan Conlon, and Trad on the Prom awaits Galway when the Galway Advertiser presents the ‘Live Again’ concert at the Town Hall Theatre on Thursday December 2. 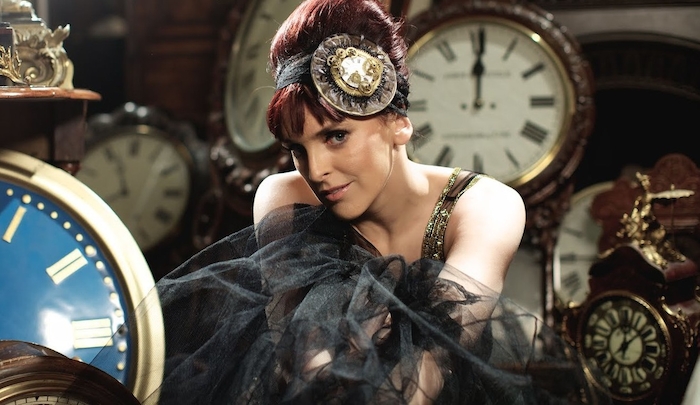 Trad On The Prom, which normally runs in Leisureland throughout the summer, features Máirín Fahy (featured soloist with Riverdance and The Chieftains ) on fiddle and vocals. 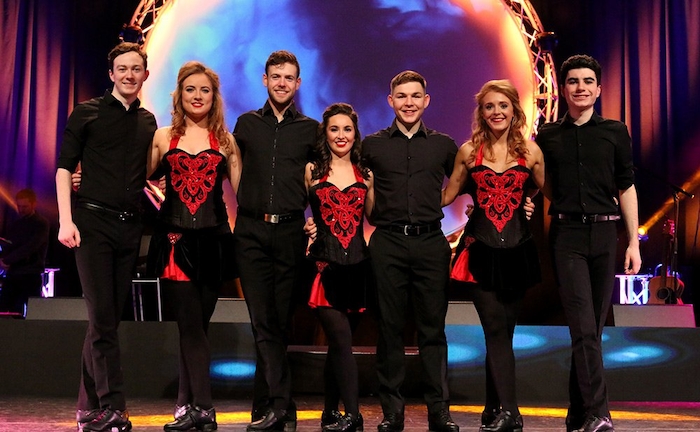 She is joined by Gerard Fahy (musical director and composer of Lord of the Dance ) on the uilleann pipes, whistles, bouzouki, multi-instrumentalist Yvonne Fahy on accordion and bodhrán; producer and host Chris Kelly on guitar; concertina supremo Padraig Rynne; and Colm Henry on keyboards.

‘Live Again’ promises to be a great night of entertainment and a great Galway night.

The MC for the night will be Matt Keane, the award winning traditional musician and folk singer. Doors are 7.30pm. Tickets are €25 from the Town Hall (091 - 569777, www.tht.ie ). See Galway Advertiser social media for updates.