“Lessons must be learned” from the issues which plagued the replacement of the Kirwan roundabout with the Kirwan Junction, as major works are about to start on another roundabout in the city.

This is the view of Fianna Fáil Galway City East councillor, Alan Cheevers, who was speaking following confirmation that work will start on the new Martin Junction to replace the Martin Roundabout - linking Bothar na dTreabh with the Old Dublin Road - later this year. 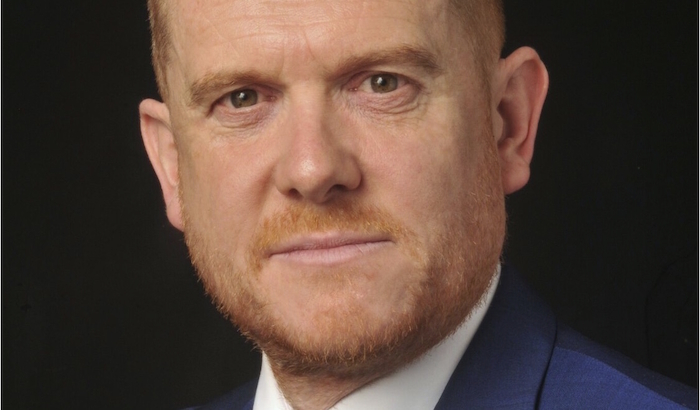 Cllr Cheevers [pictured above] described the impending works as a “positive development” given it will be “cycle friendly” and have bus priority routes. He also noted it will be “more pedestrian friendly for residents, visitors, and people who may work or be visiting the Galway Clinic”

However he said “lessons must be learned” from the Kirwan junction development which resulted in tailbacks and congestion almost as soon as it opened.

“The Urban Regeneration fund recently allocated €2.7 mill towards the project,” said Cllr Cheevers. “It’s important we get the project right from day one and that it functions to it’s best capacity once it’s constructed and operational.”