Lasta will see 21 young people act as curators and be engaged by the eight theatres which make up the NASC network of regional venues, which includes the Town Hall Theatre, Galway. They will programme a festival of work for children and young people, which will form part of Brightening Air | Coiscéim Coiligh, an Arts Council funded season of arts events taking place nationwide from June 11 to 20.

Lisa Mannion, Oisín Parslow, and Emily White will represent Galway and programme the Town Hall Theatre contribution to the festival and be supported by a Town Hall staff member and by two arts practitioners. They will also engage with the young curator panels in partner venues.

Brightening Air | Coiscéim Coiligh will feature a mix of online and live performances and workshops in theatre, spoken word, dance, and music, and at all times working within COVID-19 guidelines. 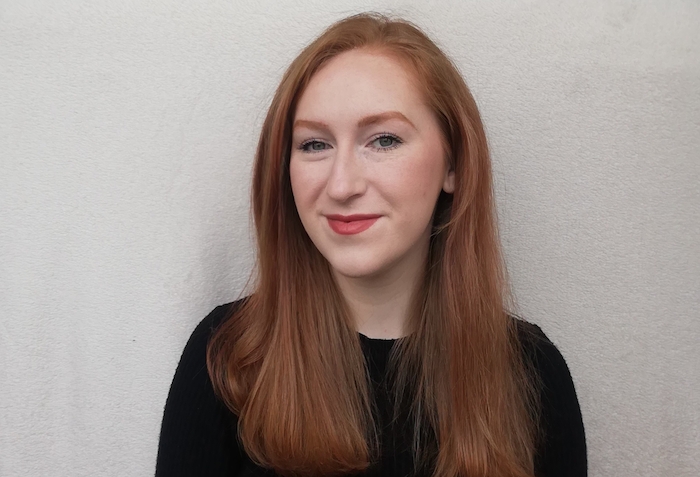 Lisa Mannion holds a BA in English and Legal Studies with Performing Arts Studies from NUIG where she is currently completing a MA in Theatre Practice and Production. She has also taught children’s performing arts classes and produced shows with children aged between three and 13. This led to her becoming the Child and Youth Liaison Officer for the 25th Anniversary of the Glenamaddy Musical Society. She has directed and performed in plays with the Glenamaddy Players, Glenamaddy Town Hall, and Williamstown Drama Society. 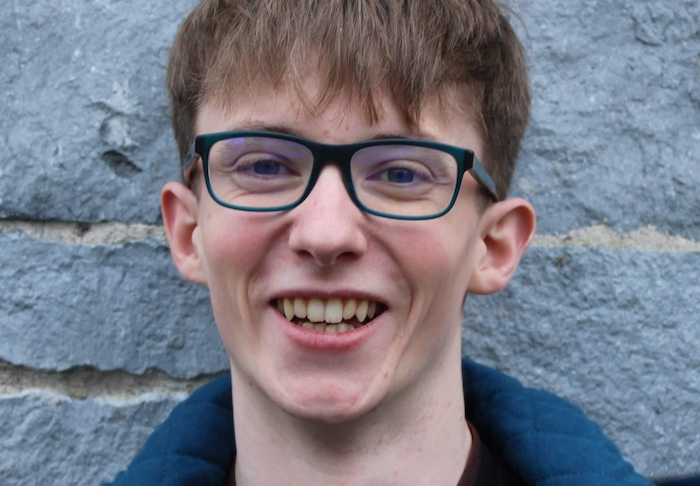 Oisín Parslow is a final year Drama, Theatre, and Performance at NUIG. He was PRO Assistant for NUIG Dramsoc 2019/2020, and was a central part in the Dramsoc weekly web series which saw huge popularity with audiences online. A poster he designed for Dramsoc’s production of A Midsummer Night’s Dream won Best Poster at the NUIG Society Awards and went on to represent NUIG at the Board of Irish College Society Awards. 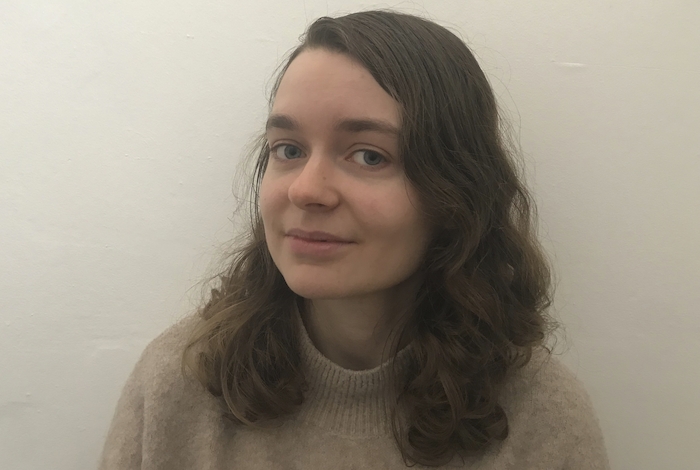 Emily White is a writer, director and performer originally from Dublin. She studied Arts with Creative Writing at NUIG and Narrative Design for Video Games with Pulse College. Her first play, Disciples, was produced by NUIG Dramsoc in 2019 and was chosen to represent the college at the 2020 ISDA festival.