ARVO PÄRT’S Passio, one of the best-known choral works of the late 20th-century, will be performed live from St Nicholas’ Collegiate Church, Galway on Good Friday.

The musicians will be ConTempo’s Bogdan Sofei (violin ) and Adrian Mantu (cello ), along with Rebecca Halliday (oboe ), Mariana Paras (bassoon ), and Ronan De Burca (organ ). The performance will be directed by Mark Duley.

Written by Estonian composer Pärt in 1982, this is a setting of the Latin text from the Gospel of John, written for solo baritone (Jesus ), solo tenor (Pilate ), solo vocal quartet (evangelist ), choir, and musicians. Passio has a breathtaking nobility equal to its subject matter, and offers us a chance to follow the via dolorosa in a powerfully immediate way. 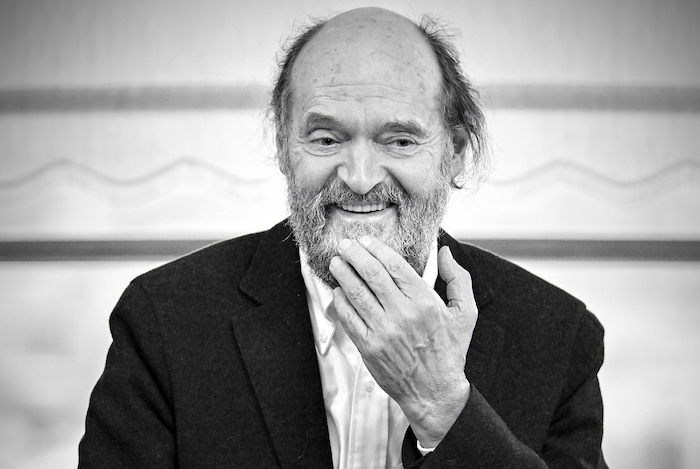 This is a ‘Music for Galway and Galway 2020 presents…’ event and is part of the Abendmusik concert series, centred on vocal music on religious themes in a non-liturgical context.

Tickets are €12 via https://musicforgalway.ie/event/arvo-part-passio. After its live stream on Good Friday, a recording of the concert will be available to view until 5pm on Easter Tuesday, April 6.