BOTH VINNY Glynn-Steed and Aoife Reilly have an ongoing love affair with language. It is this that drives their poetry rather than any need to deliver a message.

Though, unlike poetry from the pretentious end of what might be called the Ocean Vuong school, their poems always have the saving grace of actually being about something.

Glynn-Steed’s poetry sometimes seems to come from an entirely different compartment of the brain than everyday speech. In the title poem he writes: “the sound of car doors like a round of applause/from the Gods”. In ‘Pages from a Garden’ he looks forward to the birth of his son: “we found threads of existence at the end of our garden/on the tree, where we pinned our hope – leaves like future/Post-It notes instructing us to listen to the soil;/to wait in that space of our two lives and the one to come.”

An unlikely job for a poet? 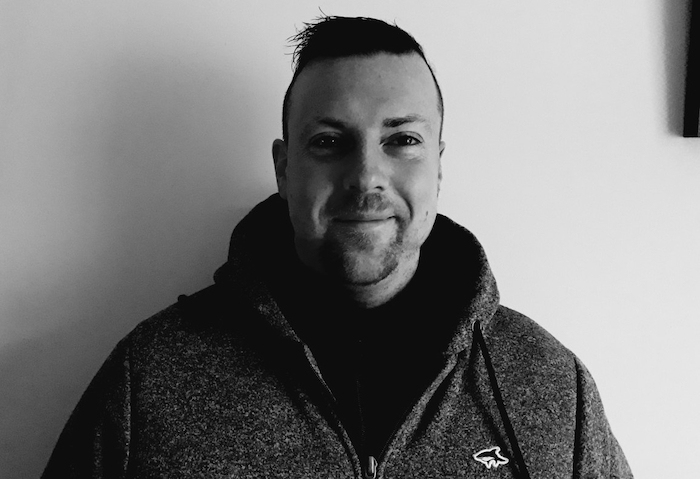 Like the American poet Wallace Stevens, Glynn-Steed [pictured above] has the rare ability to make the mundane sacred. Another thing he shares with Stevens is what some might consider unlikely jobs for a poet: Stevens was vice president of an insurance company and is now manager of a supermarket.

I remember a slightly aristocratic member of the arts admin establishment expressing no small amount of amazement that such beautiful poems could be written by “someone who works in a supermarket”. If this individual had read a little more widely they would know that just as some poets protest against the everyday by confronting it, others protest more obliquely by trying to escape its language. 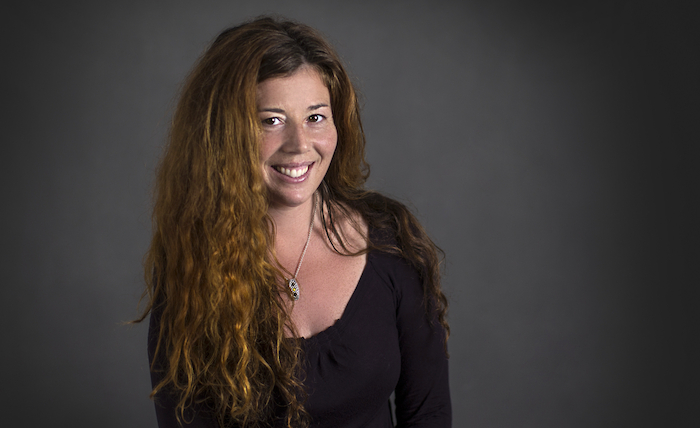 The poems of Aoife Reilly [pictured above] are also language rich, though they confront the reader more directly. The opening line of ‘Aoibhe’ is brilliantly overt: “I am everything you don’t know about me”. Reilly’s poems brim with other worlds, in particular Africa, where she has travelled extensively. This is brought to vivid life in a poem such as ‘When The Drummers Are Women’, but Reilly never needs to go as far as Africa to find other worlds.

In ‘Encounters with a Hare’ she writes “I know it means something when we meet”, but that “something” remains elusive as “you vanish/quick as a breath/over the stream and into the willow/leaving my destiny up to me.” More than any other Irish poet, the tone and texture of Reilly’s poems remind me of Native American poet Joy Harjo.

Reilly’s poems are sensual things, drenched in smells, tastes, and colours. She is also capable of a nice line in truth telling dark wit. The opening of ‘Dear Fear’ is classic: “You have played a valuable role in trying to protect us/from worst-case scenarios. However, we here at Faith company/have decided it’s time for your early retirement.” ‘Portraits of Love (after Selima Hill )' is alive with a similar quirkiness: “Lure me not in Lycra/but with a love of wings”. Reilly’s debut is littered with many such moments of poetic joy.