IT ALL began with something that no longer exists. It started at a rehearsal by the long defunct Renmore Brass Band, but it would have a profound effect on one young member of the audience.

Yet the roots of Eoin’s melodic, mellow, psychedelic indie-pop lie in a rather unexpected place. “My mum and dad are into folk music, and dad showed me a few chords on guitar, but the big factor was the Renmore Brass Band,” Eoin tells me during our Tuesday morning interview. “Sadly it’s no longer still with us, but it was where a lot of people in Renmore learned about music and started out.”

Eoin was taken by his mother to a rehearsal by both the RBB and the St Patrick’s Brass Band, when he was seven or eight. “I was completely mesmerised. Brass band music live is such a powerful sound, and it involves a lot of different types of music - marches, big band, film soundtracks.”

The youngster was hooked and wanted to join the RBB (“I had to lie about my age, you were meant to be nine before you could join” ). The lessons he learned there have stood him in good stead since. “You are working with a big group of musicians of all ages and backgrounds,” he says, “it’s a real education in music, and different types of music. You also see how a song is structured and put together.” 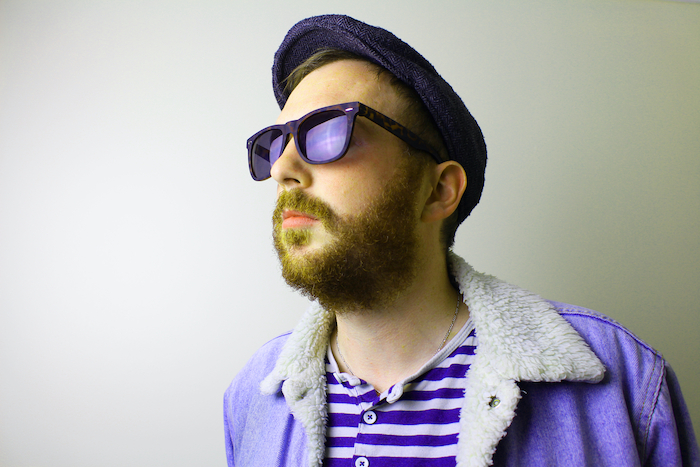 A key factor in Eoin’s music is melody, an area of music he is passionate about, and which is key to his songwriting, and his appreciation of the music of others. The Beatles, The Beach Boys, and Syd Barrett loom large for him, but again, his time in the Brass Band was vital.

“You’re not dealing with lyrics, but with instrumentation,” he says, “and that has a natural melodic content. You see how the coronet and the trombone can play melody, and other instruments concentrate on the backbeat, and how this whole tapestry of sound fits together.

“For me, melody is the key to good music. Growing up we listened to a lot of Beatles and Simon and Garfunkel, and at that same time was the Britpop era, with Oasis, Blur, Cast, Ocean Colour Scene, which was so much about melody and sixties throwbacks.” 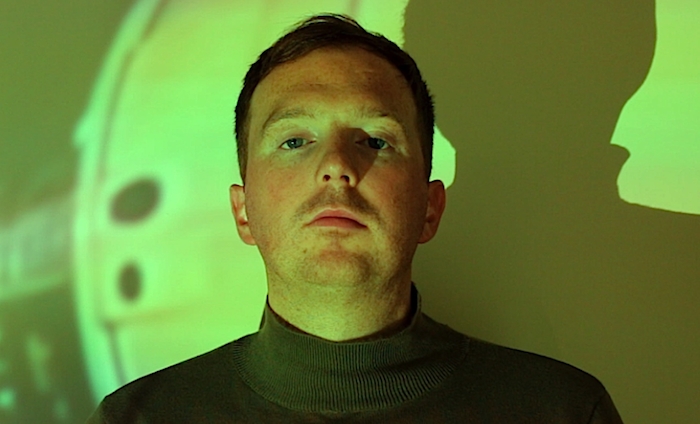 It is not only melodic music and time in the RBB that has shaped the sound and perspective of Eoin Dolan. Science Fiction is equally important, as songs like ‘Time Traveller’, ‘Lunar Drift’, ‘Comfort In The Sound Of Tomorrow’, and ‘Microchip Visions’, attest, while Ubique references Philip K Dick’s 1966 novel Ubik.

“When I was coming up with ideas for what would be the Ubique album, I was reading a lot of Philip K Dick,” he says. “Sci-fi is not all about robots and spaceships. At it’s best, you can read a sci-fi novel from 20/30 years ago and realise now that you are living in the future it predicted. There is a lot that delves into the human condition and existential questions that are interesting to explore in art and music.

“I’ve always been interested in exploration and adventure, but there was a time when I thought it would have been too weird to write about, but more recently I’ve come to see the importance of embracing the eccentric side of myself. If you’re not going to do that when you are making art, then what are you doing it for? You have to be true to yourself.” 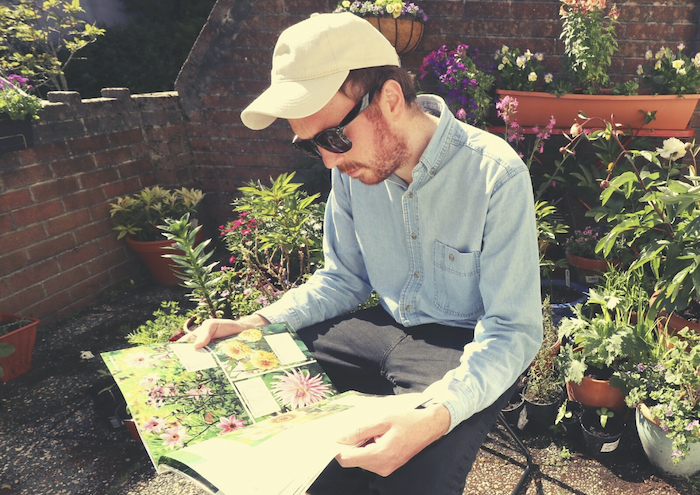 While Eoin has been a fixture of the Galway music scene since the late 2000s, the last six years have seen him come into his own, with a real and exciting growth and maturity in his songwriting. It is a growth which has led The Thin Air to describe him as “one of the country’s finest songwriters”; led Nialler9 to declare him “a Galway musician who channels the Beach Boys’ sunny warmth like no other in the country”; and Clash magazine to call his music “eerily majestic psych-pop”.

“I was fortunate enough to go back to college where I did music technology,” he said. “Learning those skills was a real eye-opener, and I got myself equipment so that I could record at home. It saved me money and I had good friends to help, who would play on those songs. It just meant I was able to record what I was writing more frequently. Real knowledge is experiential knowledge, and having that has kept me going, but most of all, I just really enjoy making music.” 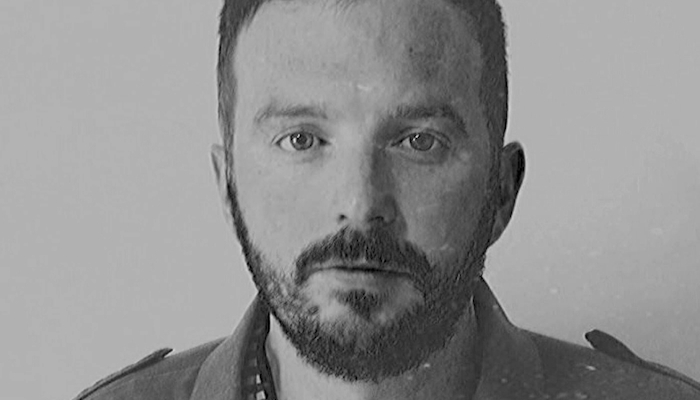 It Is Good That We Dream will be released via the independent Galway record label and musicians collective, Citóg Records. Eoin is in no doubt about the important role it plays in the city’s music scene.

“To me, Citóg means community,” he says. “It’s not that all of us on the label play the same kind of music, it’s more about a similar attitude and outlook, and that we want to be able to support each other together. That’s the main ethos of it."

“In Galway unfortunately," he continues, "the supports for musicians are threadbare, there are no real rehearsal spaces, and people would be surprised by how little supports and facilities there are, so to have something like Citóg, where you can interact with other musicians, find out about how to get gigs, share info, and have a support network, you feel less isolated.”

It Is Good That We Dream will be available on vinyl and can be ordered through https://eoindolan.bandcamp.com where his other releases can also be downloaded and streamed.