The next General Election is an eternity away, or is it? As things stand today, Insider believes it is at least a couple of years away, maybe more.

However, we never can be certain, and as Harold MacMillan's famous adage goes, "Events dear boy, events", so it could happen a lot sooner. With that in mind, let us examine the current political status among the five Galway West representatives.

The once 'big two' political beasts, Fianna Fáil and Fine Gael have one seat each in the form of Eamon Ó Cuív and Hildagarde Naughton. It is fair to say that neither party was happy with this outcome. Sinn Féin's Mairead Farrell is there along with two independents, Noel Grealish and Catherine Connolly.

Fast forward a few years and how many of them will run again? The timing of the next election is hard to call, so is trying to establish how many of the aforementioned will run again. Insider thinks Deputy Naughton and Farrell are certainties to run again, with Ó Cuív only a possibility, while deputies Grealish and Connolly are, more likely than not, likely to call time on their political careers.

The might of the Ó Cuív machine is not what it was. The passage of time has taken its toll on the once supreme outfit run by the 'King of Connemara'. There was once a belief that ‘Dev Óg’ would always have a seat if he wanted. This maybe so, but it is not the absolute certainty it once was, and, with the run he has had - returned at every election since he first won a Galway West seat in 1992, and the poll topper in the constituency in 2002, 2007, 2016, and 2018 - it might just be the right time to call it a day and leave it to the ‘younger bucks’.

Dep Grealish has been there since 2002 and will have 20 years done by the time the next election comes around. We can say a lot about this colourful TD but he has been re-elected on each occasion, most of the time with ease. Only on one occasion in 2007 did he look like he might not make it. However, he did and, if nothing else, he is a survivor.

'If Ó Cuív leaves the pitch it will be to the benefit of Fine Gael's Seán Kyne, and Dep Naughton knows he has not gone away'

However the gloss is moving away from independents and the golfgate controversy might be one controversy too many. Dep Grealish can read the tea leaves better than most and will be questioning if he should go again. Dep Connolly might also call it a day and oh how Labour would love that. A component and clever political operative, there is a seat there for her if she wishes, but Insider feels she might just call it a day. 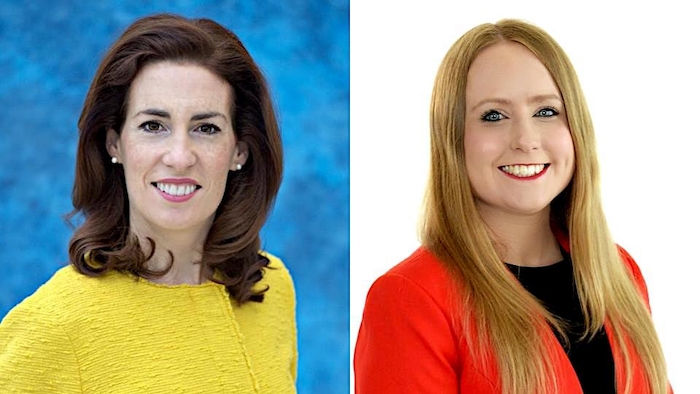 On that basis, let us assume only Deputies Naughton and Farrell run again from the current five. Both women, for different reasons, will have a much higher profile at the end of this Dáil term than they did at the start. Naughton is a junior minister for transport and Farrell is the main opposition spokesperson on expenditure and public reform. It is very likely both will be in the next Dail.

If Ó Cuív leaves the pitch it will be to the benefit of Fine Gael's Seán Kyne. While immensely disappointed at not getting elected in February, he is making the most of his membership of Seanad Eireann. He is high profile and is out there on the big issues. Dep Naughton knows he has not gone away. He will be at the business end of the count of the next General Election. 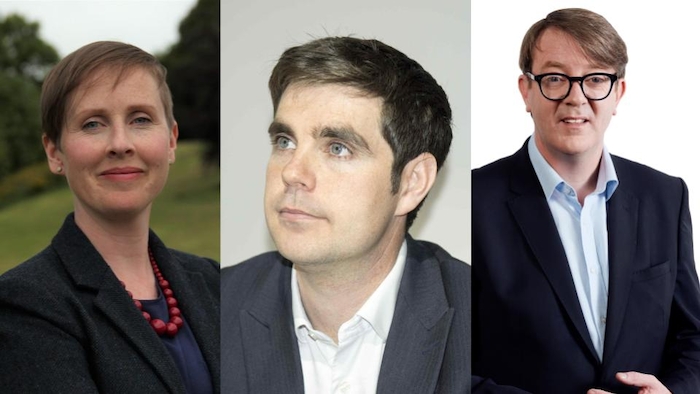 If Dep Connolly retires, then who will be the favourite to take the second Left seat, if there is one? Remember, this is the first Dáil to have two Left seats in Galway West. There is no guarantee this will remain so. It is a reflection on the power of the ‘Catherine’ brand that this is the way today. The Greens will run Sen Pauline O’Reilly, the Social Democrats will run Niall Ó Tuathail, and Labour will run Cllr Niall McNelis. None of these are fit to lace Dep Connolly’s boots and each are a long way off from being Dail material. They each need time. They all need luck.

John Connolly or one of the Crowes?

So what of Fianna Fail? If Ó Cuív retires it will be a much changed FF Ticket. The aim of the party will be to hold the one seat. Not to do this would have a calamitous effect on Fianna Fáil. Insider finds it harder to predict what will happen in this camp. Sen Ollie Crowe looks in pole position, but there are four other city councillors, and a few county councillors based in Galway West.

'Do not rule out some high-profile candidate parachuting in and spoiling it for those in the race, but making it exciting for the onlookers'

While not a sure thing, it is unlikely any of the county councillors would be strong enough and might just run as a sort of pacemaker to ensure others do not get ahead early. The best three possible candidates the party has are the Crowe brothers and Cllr John Connolly. One of these three will run, and two just might have to. 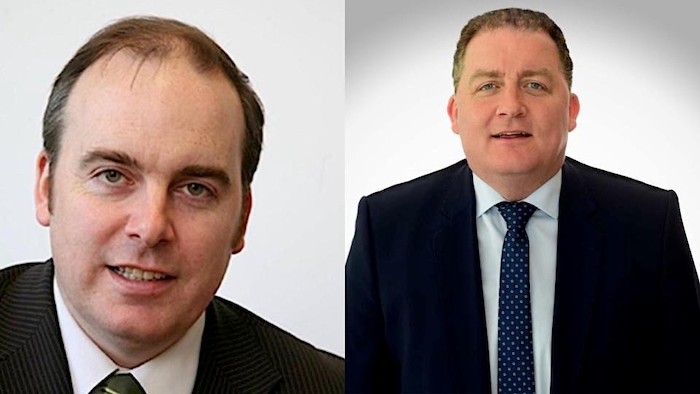 For geographical reasons, Cllr Connolly might have to run, even though he would not be a favourite to succeed in getting a seat. This leaves the Sen Crowe and Cllr MJ Crowe. Both are experienced political operators and know what is required on a general election outing. The former performed well in February and deserves a second shot if he wants it. That said, there is talk that he is adjusting well to life in the Senate and might be happier to support a candidate than run himself.

If that is the case the party might just need MJ Crowe to go. Word has it this is not on top of his agenda, but it is also known that many of the local party faithful would like to see this Crowe run. They believe there is more of a political ruthlessness in him which is needed to get to the big house. 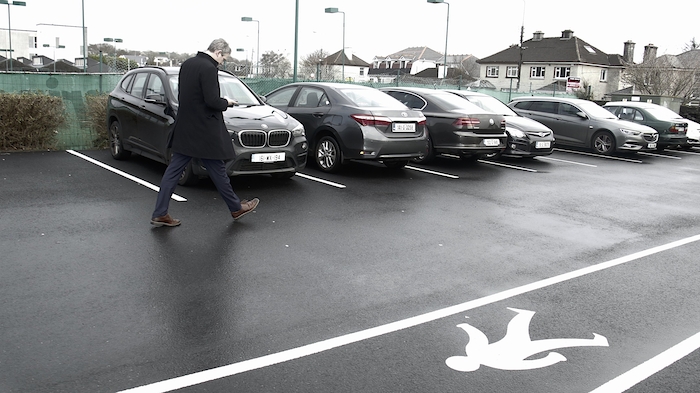 All in all as we move closer to the next election it will get more interesting. Insider thinks the following will get elected: Deputies Naughton and Farrell are certainties. Senator Kyne is a favourite. Fianna Fail will secure one, most likely one of the Crowes, leaving a battle for the last between Sen Pauline O’Reilly and another. Do not rule out some high-profile candidate parachuting in and spoiling it for everyone in the race, but making it exciting for all the onlookers. Despite all of the above the one sure thing is that nothing is certain in politics. Just ask Seán Kyne.