A WEEKEND of theatre from Galway will close out the month of November. InterAction 2.0 will feature visual, online theatre shows where the focus will be on the immersive, the challenging, and the imaginative.

InterAction 2.0 will take place from Friday November 27 to Sunday 29, with all events broadcast via www.interactiongalway.com As well as theatre shows, there will also be workshops and talks on audio and sensor technologies, music composition, VR 180 video, and writing.

The weekend's flagship show will be John Rogers' The Stars In Winter, an experiential theatre piece about astronomy. It will involve virtual reality technology, 360 cameras, and a bespoke steel dome created by artist Glenn Gibson. The 360 degree recording will be broadcast virtually from the Art in Mind Gallery, Liosbán industrial estate, on Sunday 29 at 8pm. 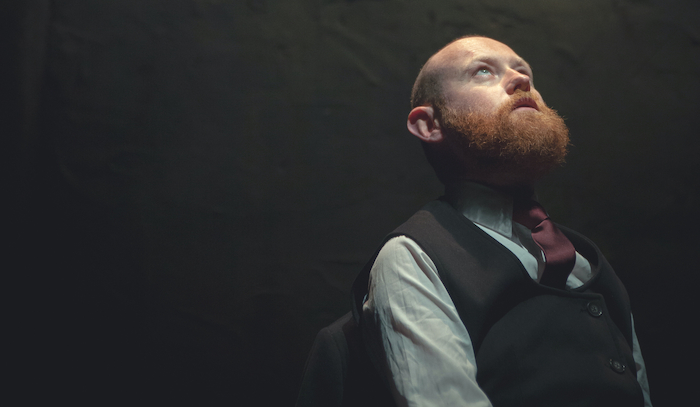 Other InterAction works will be Bréag Chuimhne | Memory Lies by Féilim O'hAoláin, a lo-fi installation sound piece exploring memory, sense, and time where participants experience the West of Ireland in 2020 from the perspective of a time traveler. Máiréad Ní Chróinín’s Slow Down (You Move Too Fast ), will use an audio piece to encourage participants to tune into the rhythms of their body, and the constant, infinitesimal movement in the environment around them.

InterAction will also present Speak Like No One In Particular by Hungarian theatre maker Eszter Némethi, which explores the spoken voice and how it can be influenced by geography and social hierarchies.

A digital theatre hub for the west of Ireland

InterAction was initially developed in 2015 by Galway-based artists John Rogers, Sorcha Ní Chróinín, Róisín Stack, Máiréad Ní Chróinín and Féilim Ó hAoláin, who each had an interest in theatre practices that engaged the audience as participants/performers.

In May 2020, with Galway 2020 and the Galway Theatre Festival, it digitally showcased more than 15 international collaborations, as well as live events, panel discussions, works-in-progress, workshops, and app launches. 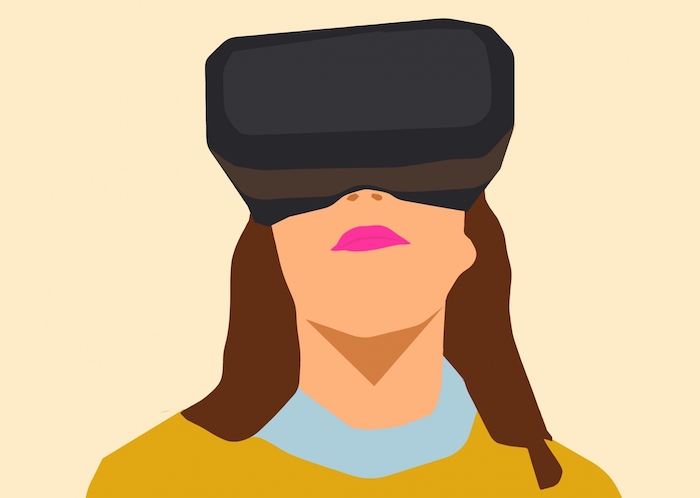