ONE OF my most hotly anticipated releases this year is from Kilkenny based animation studio, Cartoon Saloon, which burst on the scene a decade ago with the Oscar nominated Secret Of Kells.

Since then, it has gone from strength to strength, with all three of the films it has released having been nominated for Oscars - a really outstanding achievement. No comes Cartoon Saloon's latest release - Wolfwalkers, the company's longest film yet, and which will be available on Apple TV+ in December.

Robyn Goodfellowe is an English tomboy raised by her father, Bill, in 17th century Kilkenny, under English occupation and ruled by Oliver Cromwell himself. Bill is a woodsman charged with cutting down the surrounded forests to expand the town. Wolf attacks are common and eventually Robyn gets lost in the woods and is discovered by the wolf-pack. When Robyn is accidentally bitten by a wolf she learns some are in fact werewolves. 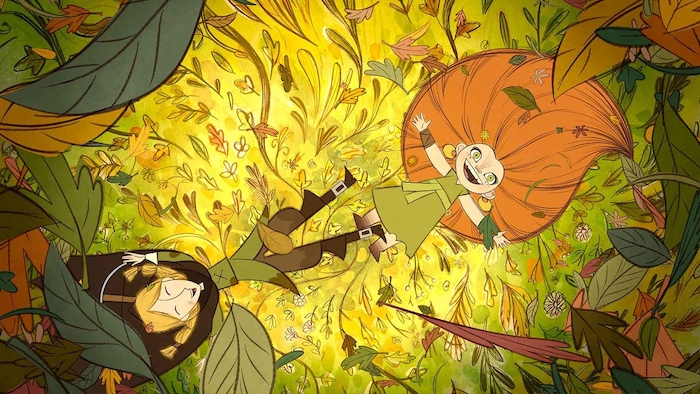 Nursed back to health by the wolf, who’s human name is Mebh, she learns the struggles of the pack and that they mean no harm. The bite has also given Robyn the ability to shape shift, and she returns to town to convince her father to stop cutting down the forest.

Cartoon Saloon movies are children's movies that work for adults, but not by shoeing in 'adult jokes' (I do lament the “Shrek-ifcation” of modern animation. The Pinocchio in a thong gag, has left a damaging and depressing legacy in animated cinema ). 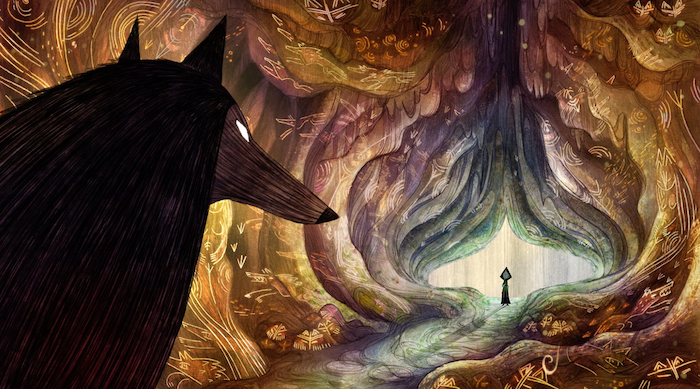 Wolfwalkers works for adults because it is a great story told well. The stories are easy to follow for children, but also respects their intelligence. There are no pop culture references or celebrity cameos that will date it either.

Every frame is so full, the backgrounds and foregrounds are full of activity. You could pause it at any point, print screen, and you could hang the image on your wall. The voice acting is superb, Sean Bean plays Bill and channels his two best roles, Boromir and Ned Stark. The young actors who voice Mebh and Robyn (Eva Whittaker and Honor Kneafsey respectively ) do an exceptional job, and our own Tommy Tiernan plays a local woodsman. The soundtrack by Bruno Coulais. 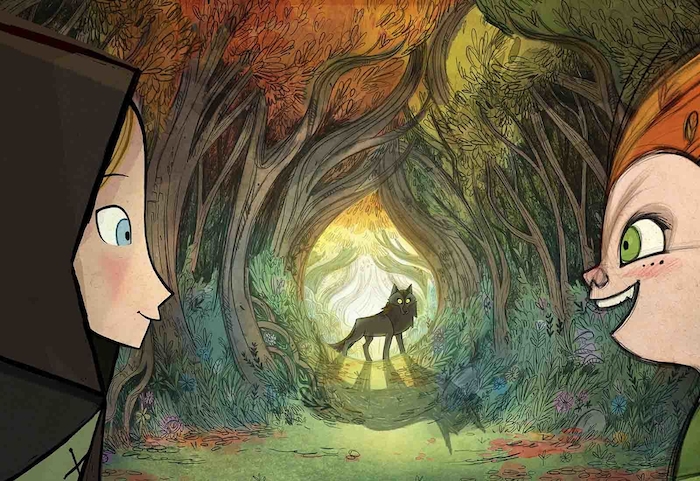 Wolfwalkers is a triumph in a difficult year. Irish cinema has been on a roll in 2020 with Calm With Horses, Arracht, and now Wolfwalkers. When it comes out on Apple TV+ I urge you to see it. Remember, if you have bought an Apple product in the last 12 months you get a year of the service for free so you probably will not even need to pay to see this.