The Government has failed to "seize upon an opportunity to advance a real equality agenda" in Budget 2021 by not increasing funding for the childcare sector.

This is the view of Labour Galway City West councillor, Niall McNelis, who was also critical that "not enough was done to deliver transformational change" in the disability sector in the Budget, announced on Tuesday.

While the former Mayor said there was "much to welcome" in Budget 2021, it was also a Budget that was not "equality proofed", which he felt was a serious failing given the social and economic effects of the Covid-19 pandemic.

“This year has placed persons with a disability under more strain than usual, with Covid-19 providing a devastating blow to day services and respite services," he said. "Those who rely on the State’s disability services will be somewhat relieved by the new financial supports announced. However, these must be accompanied by practical supports for people with disabilities." 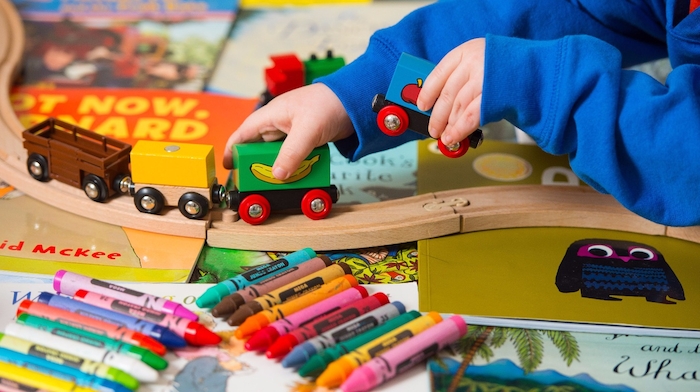 Cllr McNelis said the €150 increase in the Carers Respite Grant was a "step in the right direction", but most respite services remain closed due to Covid-19. "Users of day services will know they cannot operate at full capacity," he said, "given the pandemic and ongoing funding shortages."

Cllr McNelis was highly critical of the measures for children, young people, and parents in Budget 2021. While he welcomed the Government's €5 million allocation to youth work, he noted the absence of any increase in funding to the childcare sector.

“An extra three weeks of parental leave will take pressure off new parents but, for many, it will simply postpone the decision as to who will need to give up working to care for a child due to the exorbitant cost of childcare," he said. "The decision not to even begin a substantial move towards a universal, publicly funded system is perplexing indeed."