After several years of speaking out strongly about anti-social behaviour and illegal dumping in Galway, finally there is a strategy in place which should put an end to this deplorable behaviour.

For a long period of time, I have been requesting multi-agency meetings where all bodies can identify and discuss the origins of this unacceptable behaviour and suggest solutions.

Sergeant Michael Walsh, crime prevention officer has introduced POP (Problem Orientated Policing ) and SARA (Scan, Analyse, Respond, and Assess ) whereby problems, and the associated areas, will be identified and evaluated, and this information will be brought to the Joint Policing Sub-Committee, where it will be addressed, solutions agreed upon, and firmly implemented. 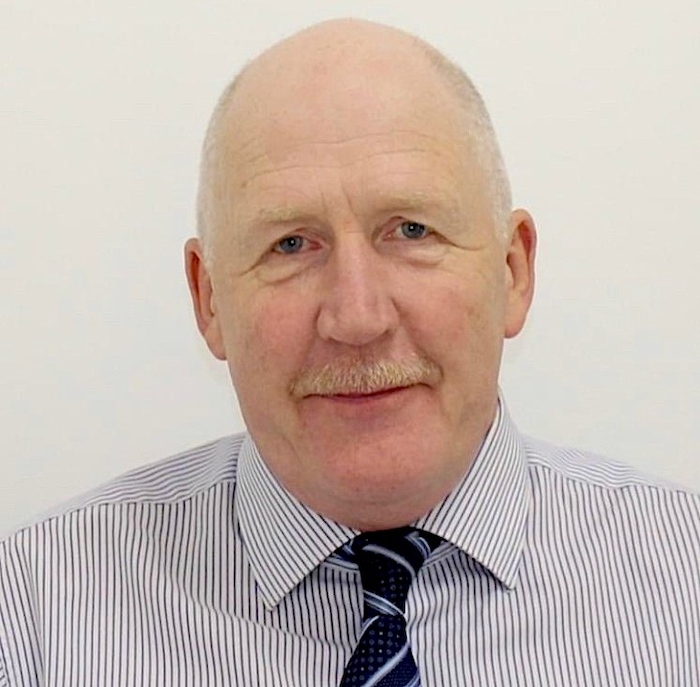 This is a major step forward and the gardaí and The Galway City Council are fully committed to solving the major anti-social problems which are destroying neighbourhoods throughout our city.

This is now a task force, not a talking shop. Time for second guessing what and where the problems exist are now coming to an end. Enduring anti-social behaviour is also coming to an end. Littering and public burning of waste will not be tolerated.

There will be a multi-agency sub-committee for each of the electoral areas – Galway West, Galway City Central, and Galway East – the latter of which I have put myself forward as chair.

Galway can now become a template for success which the State can follow and implement when proved successful. The success of this venture is very much dependent on people engagement – anonymously - which will remove the fear factor and intimidation actions.

Recently, the whole City was up in arms over students partying, and rightly so. They should know better. They endangered peoples’ lives with the possible spread of Covid-19. They left litter strewn across the Spanish Arch, Claddagh, and Shop Street areas. There were numerous house parties. There was widespread condemnation and calls for action to deal with this incident. Comments included "insanity", "outrageous", "disrespectful", "vandalism", "hooliganism", "littering", "no regard for their families, friends, the elderly and the vulnerable and the wider community of Galway". The students did not abide by the rules and regulations set out by NPHET and the Government.

This is nothing new in our city. This type of behaviour has been going on in estates throughout Galway for years – the only difference is that the perpetrators are not students. How come there is not widespread condemnation and calls for immediate action when millions of euros of council property is destroyed every year, throughout our city and county? Why is this allowed to happen, and worse still, to continue?

Lack of effort in dealing with anti-social behaviour

There is a serious lack of will, or lack of effort, to deal with anti-social behaviour in our city. Why is this? Is it easier not to deal with it and let it continue? Are the resources for tackling this not properly resourced locally and nationally? Are there too many do-gooders fighting the cause, and hiding behind marginalised groups, who seem to do as they please and suffer no consequences? Now, with this new approach, all these scenarios will be examined and dealt with going forward.

For the past six years, I have been inundated with emails, texts, and phone calls from distraught residents. The mental and emotional torture some residents have had to endure is "insane, outrageous and disrespectful", just like the terms used to describe the students’ antics.

Tenants having no respect for houses gifted to them by respective councils; destroying properties; partying and late night commotions; terrorising vulnerable and elderly neighbours; no respect shown for working neighbours, or younger people studying for college to improve their prospects later in life.

When a family engages in anti-social behaviour they are moved onto another area, into a new house - free gratis. The tax-payer is simply expected to keep paying, while the tenants keep destroying property, intimidating neighbours, and never get any reprimand. Those that have intervened have been wrongly accused of being racist or discriminating against certain groups.

In the aftermath of the student gatherings in late September, some of the suggested solutions to prevent youngsters’ non-compliance of the current regulations were to restrict access to certain public spaces until the spread of Covid-19 can be brought under control.

'There should be more on-the-spot fines introduced for harassment, littering, and disturbing the peace, and these must be seen to be implemented'

All this will do is move the youngsters to some other area - just like moving a troublesome family out of one estate and into another. There were also suggestions of closing off-licences. However off-licences are businesses that are providing a livelihood. This was a classic example of refusing to deal with the problem. The off-licences are used by many, but only abused by the few, so the solution is not to penalise everyone.

Students, more often than not ‘blow off steam’ for one or two nights, then knuckle down and work on their studies. It is annoying when it happens, but it is almost never ongoing.

It is time to deal with the abusers harshly and swiftly. It has been proven that laws can be changed or amended quickly during this pandemic. We must now do the same now for abusers of the system, and allow decent, ordinary, hard-working people to get on with their lives, peacefully.

'Anti-social will continue and continue until we ordinary citizens do something about it. Enough is enough!'

There should be more on-the-spot fines introduced for harassment, littering, and disturbing the peace, and these must be seen to be implemented around estates and public areas in the city. There are many reports about people being sent to gaol with 50/60 convictions and getting released without ever serving one night behind bars, and all their convictions wiped away. 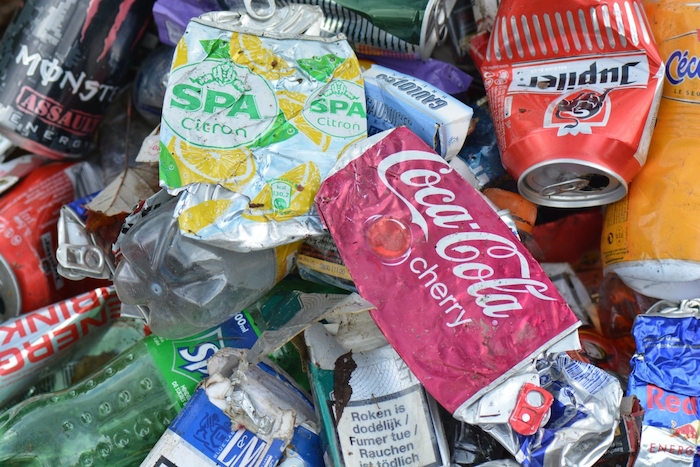 What kind of a signal does this send out? One of utter disgust to the person who upholds the law and another signal to the corrupt that it is OK to continue abusing the system as there are no consequences. Instead, we need to make the fines expediently larger each time and it will stop the nonsense.

A very simple example: During lockdown a lot of people exercised regularly. The Council were out in force issuing parking tickets in the Ballyloughane beach area for cars parked illegally for less than an hour. However, recently Ballyloughane beach area had an invasion of vans, which were parked up on the green areas and stayed there for a number of days, and even had BBQs. Not a ticket in sight, no calling in the army to move them on, no large fine, or impending court appearance for non-payment.

No, it was much easier to bury the head in the sand and hope it would go away. The ordinary law-abiding citizen is treated with disdain. It will continue and continue until we ordinary citizens do something about it. Enough is enough!

I am delighted that the Joint Policing Sub-Committee has taken the initiative to seek a better way to deal with all anti-social behaviour in our communities. It has been a long time coming but now that it is finally here, I am confident it will work and that our law-abiding citizens will reap the rewards.

Noel Larkin is an Independent councillor for The Galway City East electoral area.