Images of illegal dumping on the outskirts of Galway City were described in the Dáil last week by Taoiseach Michael Martin as “shocking” and “appalling”.

The photographs, sent to the Taoiseach’s office by Independent Galway West TD Noel Grealish, show the aftermath of large-scale dumping on private land to the east of the city.

Some of the dumped material — which included mattresses and a sofa, as well as bags of rubbish and a multitude of other items — could be seen still on fire or smouldering after being set alight, in the photos An Taoiseach had in his hand when he responded to questions from Dep Grealish in the Dáil.

The Independent TD raised the issue of illegal dumping during Leaders’ Questions last week, when he called for greater penalties and a task force to be set up to counter the problem, which he said, was now "completely out of control". 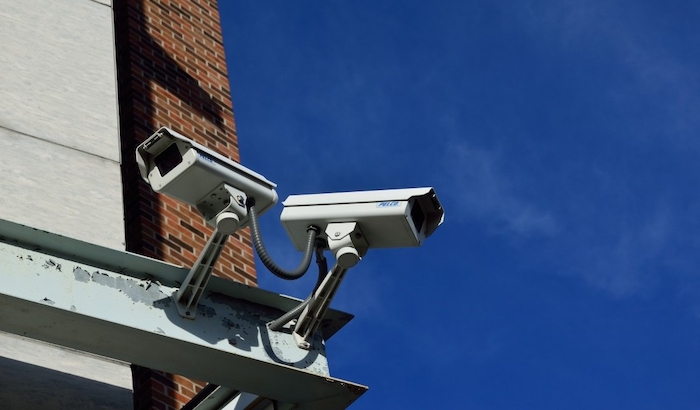 He also highlighted what he called the “ridiculous situation” whereby in many parts of the country today, a person caught on CCTV cameras in the act of dumping illegally cannot be brought to court on the basis of that evidence.

“This illegal dumping is destroying our countryside, towns and villages and most importantly, our environment," he said. "I have seen rubbish, including empty paint cans and dead animals, in streams and rivers that feed into the lakes that supply our drinking water.

“The craziest aspect of all of this is that councils are being prevented from using CCTV footage to prosecute people carrying out this dumping because of a ridiculous ruling by the Data Protection Commissioner, DPC.

'Illegal dumping is an attack on our society, our communities and our pristine landscape and there should be zero tolerance for that type of behaviour'

“Galway County Council is one of the local authorities that was specifically ordered not to use CCTV images by the DPC, following an audit. To add to the craziness, many other local authorities around the country continue to use CCTV footage as evidence in court cases because they have not received a similar order from the DPC, as of yet.”

Dep Grealish urged the setting up of a specialist task force involving An Garda Síochána, local authorities, and stakeholders; greater penalties to hit illegal dumpers hard, including seizure of vehicles and a minimum fine of €5,000 for their return; and for the issue of the use of CCTV images in prosecutions to be dealt with.

'Shocking' and 'appalling' levels of dumping 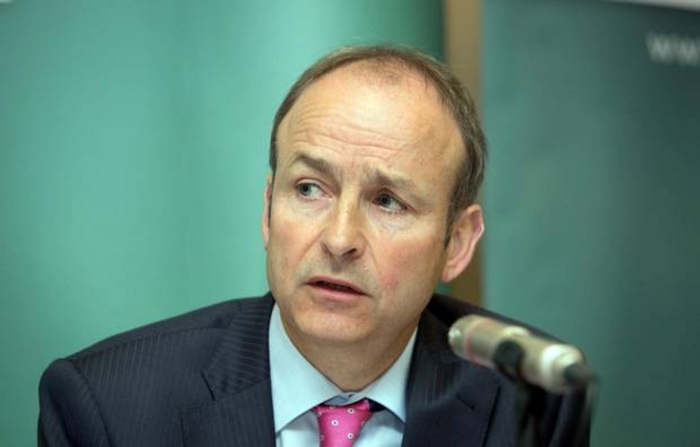 Responding, An Taoiseach Martin held up the photos sent to him by Deputy Grealish, saying: “They are quite shocking in terms of the appalling levels of dumping in which people are engaging. Illegal dumping is an attack on our society, our communities and our pristine landscape and there should be zero tolerance for that type of behaviour.”

An Taoiseach Martin said, in relation to CCTV was currently being considered by the Minister, Deputy Eamon Ryan, and his Department and was subject to legal consideration and advice.

He said he would ask Minister Ryan if the powers and capacity of the local authorities could be strengthened to make sure there was no legal doubt about the utilisation of CCTV in terms of gathering evidence to investigate and detect illegal dumping, and to prosecute those responsible. “No one in society," he said, "wants to condone that or facilitate their evasion of prosecution on technical grounds."