"AGE CONFERS wisdom" goes the old adage, and there is a value in listening to the experiences of those who have lived through trying times in the past, which can in turn "enrich our understanding of the present".

This was the experience of Galway theatre maker Maria Tivnan, best known for her work with Fregoli Theatre, when she interviewed a "formidable woman" in the shape of 94-year-old Maisie Gallagher, for a new short film project - Bringing It All Back Home.

Bringing It All Back Home is an innovative online cultural project, which the Town Hall Theatre has been working on since lockdown, involving residents in Galway nursing homes and care centres, and local artists. 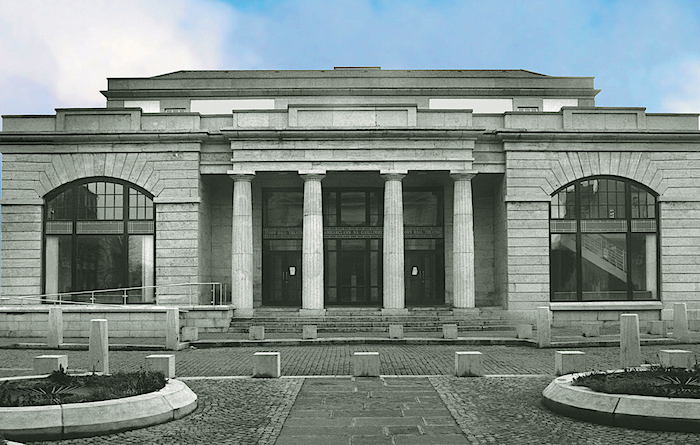 Over the summer, the artists met with nursing homes residents in Galway, Moycullen, Oranmore, Corrandulla, Clarinbridge, and Tuam, via phone, Zoom, or safe visits, listening to their stories and then creating a short film inspired by the engagements. A total of 10 such 'digital arts vignettes' (running for between six to 10 minutes ) resulted from these engagements and they will be released online at the end of September. 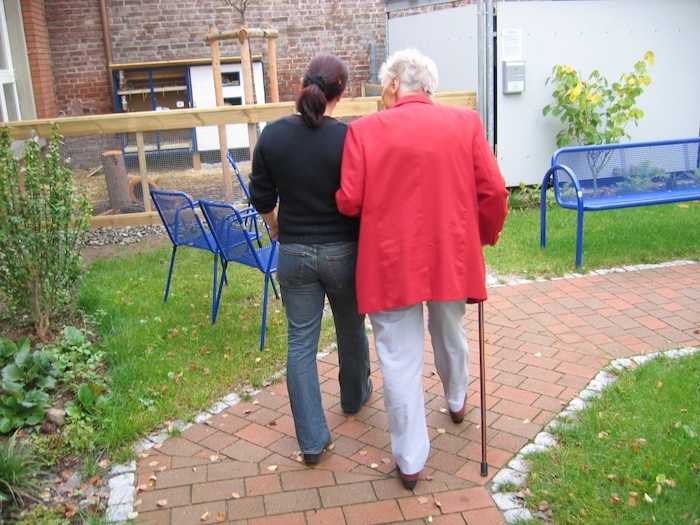 "This unique intergenerational initiative," says Town Hall Theatre manager Fergal McGrath, "was created to show collective support for older citizens and the people who care for them, especially in times of crisis. We have been absolutely privileged by our engagement with so many wonderful residents and staff in the Homes. Their stories have been wonderful to hear - and a joy to share’’.

The Covid-19 pandemic has been a significant source of stress, worry, and fear for many older people, given the health effects of the virus skew heavily towards the elderly and those with underlying conditions. The restrictions which have been necessary to try and contain Covid-19 also increase the social isolation experienced by many. This project then, was a chance to engage and contact, while staying safe, and an opportunity for an often overlooked community to share their stories and insights.

Theatre director Maria Tivnan, and actor Oisin Robbins [pictured below], were invited to take part in the project by Fergal McGrath, who had seen a short film piece Maria had written for Oisin, with Fregoli theatre. "He felt we would be a great fit for the project as a writer and performer," Maria tells me. 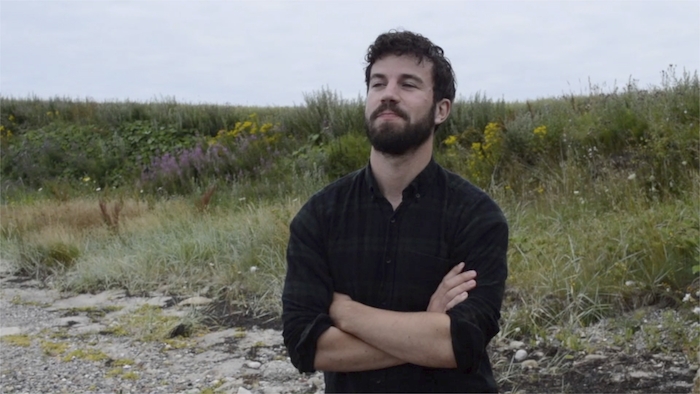 Maria was asked to speak with Maisie Gallagher, a resident of Teaghlach Uilinn Nursing Home in Moycullen, but she was nervous about the encounter for a variety of reasons.

"I was a little nervous, but also about me possibly passing on anything," she says. "However I was aware the nursing home had very strict procedures in place. My temperature was taken, I did not enter through the main door, but through a visitors area that was cleaned down before I could go in. I could see this happening as I waited outside."

Maria and Maisie's meeting was face to face, although each woman was on opposite sides of a high perspex wall. "The meeting was impacted by the presence of the screen," says Maria. "There were times Maisie could not hear me properly, however we both got accustomed to it, there was also a time restriction that would not have been in place if we weren't living through a pandemic."

Despite these obstacles, Maria was impressed by the woman she was speaking to. "Although Maisie is physically small she is formidable," says Maria. "She is almost 94, she is a survivor with a sharp wit. She wasn't sure about me at first, but once we settled into each other's rhythms, we both really enjoyed meeting each other.

'Oisin and I never physically met during the process, we rehearsed over Zoom, and he filmed pieces which he then sent to me'

"It is a difficult task to try and tell your life story, Maisie has lived through a lot and although we discussed some delicate and difficult things. I tried to focus on aspects she enjoyed talking about. I admire and respect her for taking part in the project and for being so honest and frank with someone she had met for the first time."

‘A response to a story that is not mine’ 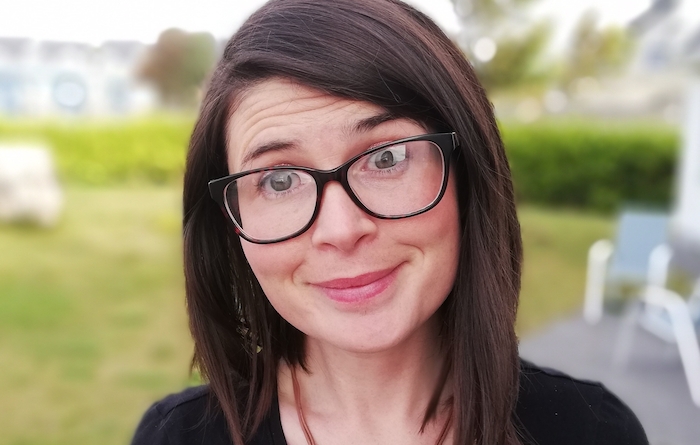 Covid guidelines had to continue to be observed when Maria and Oisin were creating the digital vignette. "Oisin and I never physically met during the process, we rehearsed over Zoom, and he filmed pieces which he then sent to me and so on," says Maria, "but I was working with an actor I know very well, and have worked with on many occasions. That made everything easier, particularly in these times."

Subsequent to the meeting with Maisie, Maria also created pieces for the vignette. "I also filmed some pieces in my home and went to Gort where Maisie had her shop and filmed the street," she says. "These were then edited and put together by Maisie Lee, the project co-ordinator."

Maria describes the resulting film as "a response to a story that is not mine, it is a presentation of the threads of Maisie's story that I chose to follow and bring together in performance with Oisin. I think we each brought ourselves to the piece, but also allowed the words to speak for themselves. The piece has sincerity, humour, and is a celebration of a life."