THE DEVIL All The Time is adapted from a 2011 best seller which Netflix bought last year for distribution. It has released it for streaming but apparently has a big campaign ready to go when awards season kicks off.

The story follows the Russell family, spanning decades, and is essentially about intergenerational trauma, the sins of the father passed on to the son. It opens in Japan during World War II where Willard Russell finds a fellow US marine crucified by the Japanese, but still alive. He mercy kills him. This sets the tone for the rest of the film. He returns home and finds a woman to marry and starts his life, but what he saw and did in the war haunts, not only him, but his family.

The Devil All The Time has an absolutely cracking cast - Tom Holland, Robert Pattinson, Sebastian Stan, and Riley Keogh, directed by exciting young director Antonio Campos. Unfortunately I did not love this film like I thought I was going to.

'Despite the stacked cast, the performances are mostly only OK with the exception of Robert Pattinson'

It reminded me of the current Netflix show Ozark. If you are a fan of that, this might fill a void while waiting for the fourth season, otherwise, give this one a pass. The problem is that The Devil All The Time wants to be a Coen brothers movie when it should be a True Detective style mini-series. It is two and half hours but it still feels like they left a lot of meat on the bone.

Despite the stacked cast, the performances are mostly only OK with the exception of Robert Pattinson. His character comes into the movie in the second half and does jolt the film to life. His bizarre take on the sleazy preacher with a strange accent is, for sure, the best part of the movie. Pattinson reportedly refused a dialect coach and I don't know if his accent is accurate to Appalachia where the movie is set (apparently, it is not ) but it does make for a memorable character.

The film is properly filthy. Everyone is a mess and look like they smell inside and out, even the leading men’s teeth are rotten and brown. A film this bleak was always going to be a tough sell, especially in the middle of the year we are all having. I wanted to like it but I couldn’t get there. 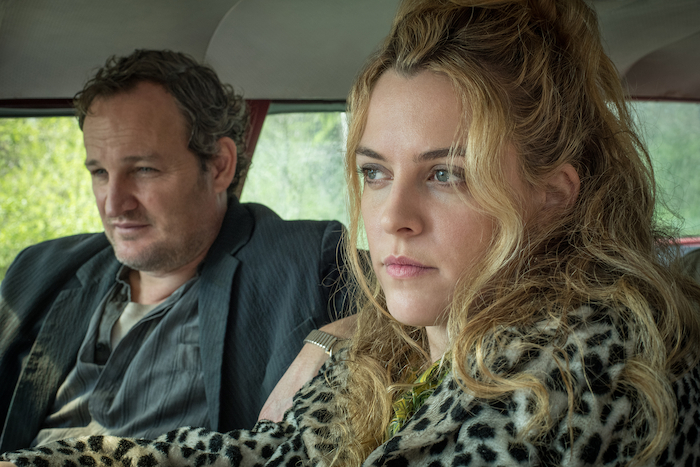 Two weeks in a row now Netflix have released depressing films. Last week's I’m Thinking Of Ending Things absolutely destroyed me (and even more on a second watch ) and I loved it. It was a beautiful and haunting meditation on loneliness and regret. It was packed with nuance and interesting questions. It shows you can make depressing movies work. This film though was just too much - too much violence, too much misery, and too much dirt for 2020. Read the room Netflix. We could use a laugh.