Galway County Council should be bold and electrify the rail line from Oranmore to Athenry, according to Fine Gael councillor Liam Carroll.

The councillor made the comments at Tuesday’s Athenry Municipal District meeting at County Hall during a discussion on the possibility of a passing loop and second platform at Oranmore station and a dual track from Athenry to Galway.

“We need to get this right. There isn’t room for a loop in Oranmore and twin track at Athenry. We should be electrifying from Oranmore or the city, to Athenry. Let’s not wait until Maynooth or Drogheda electrify their lines. 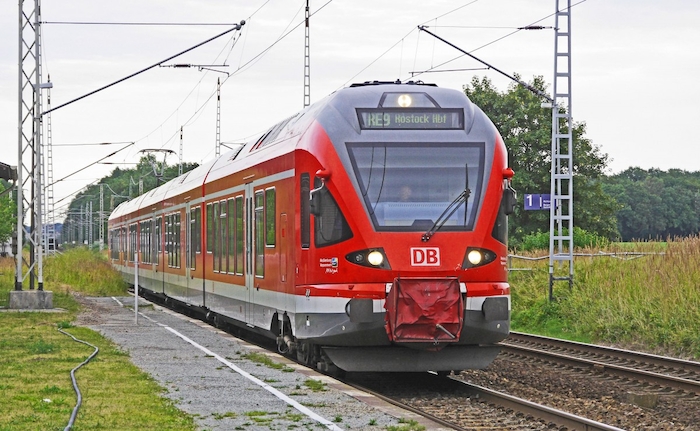 “I’m calling on Iarnród Éireann to electrify [the line from] Oranmore to Athenry and possibly to Ballinasloe. Let’s be bold and think to the future rather than ‘shilly shally’ about with loops here and there. We need an electric track.”

In response to Cllr Carroll, senior engineer at the Galway County Council Damien Mitchell said the application for funding had been made and the local authority was awaiting its outcome.

In January, Iarnród Éireann gave a commitment to the Galway City Council regarding the installation of a dual track from Athenry to Galway as well as a passing loop and second platform at Oranmore station.

It is hoped these enhancements should they come to fruition, could help towards alleviating traffic issues that often see the city come to a standstill during peak hours as they would enable a more frequent service in and out of Ceannt Station, therefore further reducing traffic congestion on the roads on the eastern side of the city.