Gangs of brazen dog thieves are prowling the city and county marking homes where they can entice and steal beloved dogs, the Cathaoirleach of Galway County Council stated last evening.

Houses where dogs are left playing outside or where they can be easily enticed to a gateway are being marked with chalk markings and black cable ties by one member of the gang, so that other members will know which homes they can target speedily.

The Cathaoirleach of Galway County Council, Cllr James Charity, has urged dog owners to be vigilant as the organised and co-ordinated theft of animals has become an increasing problem.

“In the last few weeks, I have been approached by dog owners on all sides of the county regarding the theft of dogs, with incidents being reported from Ballinasloe to Galway City. In one instance, with the help of local witnesses, I was in contact with Gardaí regarding the theft of a dog in the xity and those suspected were traced and I understand a file is being prepared for prosecution. 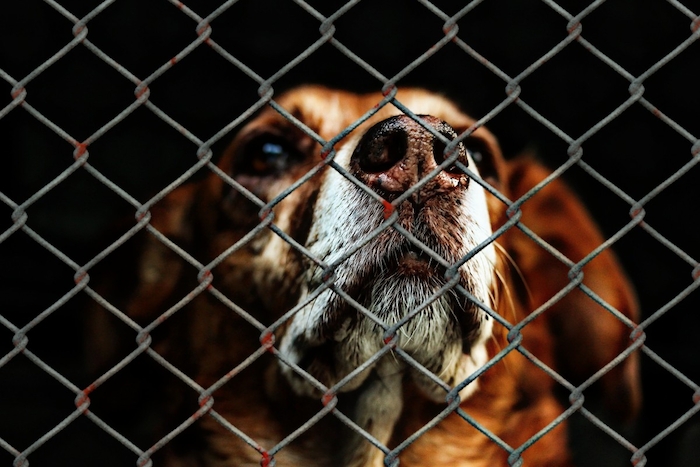 “In addition, I have uncovered a number of remote rural locations where it has been reported to me that stolen dogs are being stored pending export and sale. These are again now being monitored by An Garda Síochana.

“Concerning reports have also been made regarding the chalking of house gates and walls in an apparent marking of properties with dogs to target, with this activity noticeably increasing in scale over the last week,” he said.

“I have seen a number of these first hand in the Annaghdown/Corrandulla, Claregalway, and Turloughmore areas, while I have also been sent reports and seen cases of similar activity in Headford, Moylough, Athenry, Abbeyknockmoy, Corofin and Loughrea. 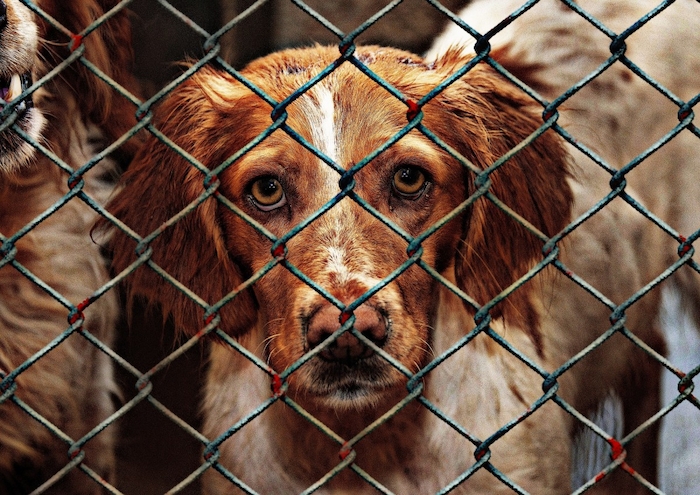 Cllr Charity said that he has written to the Cheif Superintendent regarding these incidents. He said that anyone targeting properties in this manner is very much on the radar of the authorities.

He is urging anyone who has been targeted in this manner to contact his office with their Eircode so that a database of marked properties will be maintained and circulated to both the Council’s wardens and An Garda Síochana.