Galway city centre will be split into separate zones next week in order to facilitate social distancing with the expected influx of a large number of visitors during the Galway Races.

The measures were introduced as tens of thousands are expected to flock to the west next week for the atmosphere in Galway even though access to the races is limited to just 200 people each day.

The news was revealed by the chief executive of Galway City Council Brendan McGrath at the local authority’s meeting at Leisureland on Monday afternoon. Mr McGrath told councillors that numbers will be limited to each zone.

200 people in Ballybrit each day next week 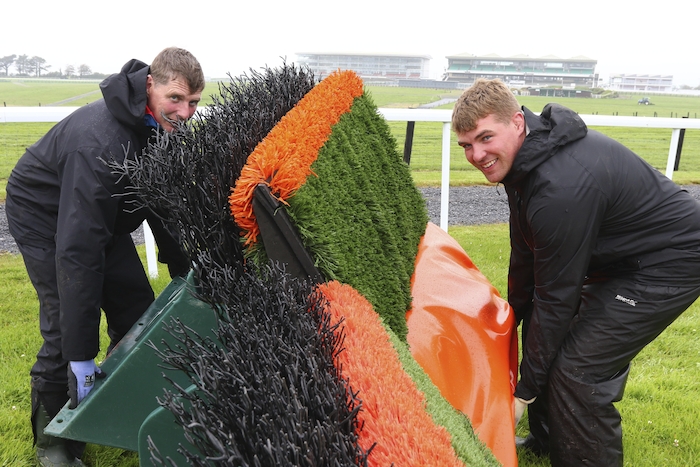 “They will be controlled by barriers and gardai. We ask the public and businesses to work with us so we can make it safe for all.”

Galway Races manager Michael Moloney echoed the call of the City Council CEO when he asked that the general public do not travel to Ballybrit as they will not be admitted to the course.

“Our team at the racecourse will be working with An Garda Síochána to ensure that Ballybrit will be safe and secure for those taking part in the week-long event. We are therefore asking in the interest of public health that you do not attend Galway Racecourse or the immediate vicinity of the racetrack itself as it will be closed.

“There will be c200 people in Ballybrit each day next week, made up of jockeys, trainers, stable staff, medics, racecourse staff, grounds team and press.

There will be €1.6 million of prizemoney on offer for the Summer Festival of racing over 52 races. All of Ireland’s top jockeys and trainers will be present for the seven days. 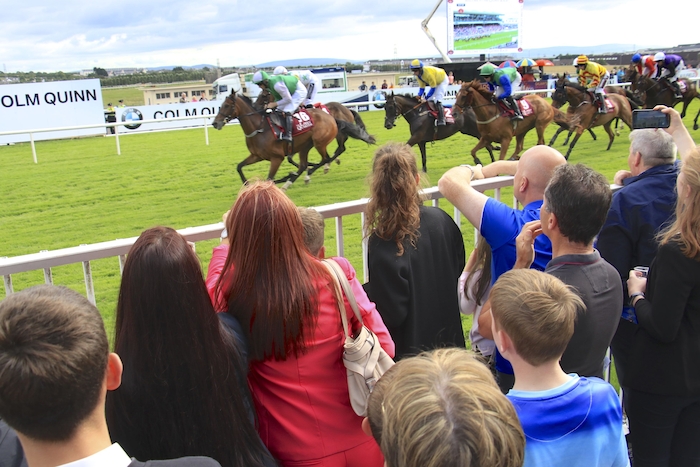 Mr Moloney said that Gerry Broderick and his team have the racetrack in tip top condition and that the Galway Races have been receiving huge support from all their supporters who have been attending the Festival for years.

“We would be grateful to the public for respecting this restriction this year. While we are disappointed that you will not be able to join us in Ballybrit this year to enjoy the Galway Races Summer Festival, we are very much looking forward to sharing a somewhat different Galway Races experience with you as you tune-in via RTE television, Racing TV, Galway Bay FM, and on our social media channels from around the country and from the comfort of your own home this year.

“We have launched our ‘Galway Races at Home’ campaign with initiatives such as ‘Phone a Friend’ which has received huge attention among our customers.

"We are delighted to bring you some very special music sessions each day during our Festival, all via our social media platforms. Especially for the Galway Races, Nathan Carter, The Galway Tenors, The Conquerors, The Gamblers, plus lots more have come on board to support us and and entertain you at home while you’re tuned in. So, dust off those dancing shoes,” he said.