THE 2020 Galway Film Fleadh should be considered a monumental success. To put on anything this year is an achievement, especially as the easy option would have been to postpone and pick it up in

At this stage, we are all familiar with the stylised American offerings of the major streaming services and it is all beginning to look the same. To give us new, interesting, local, and international, top quality content in the comfort from our own homes was a fantastic achievement by the Fleadh, which was also a breath of fresh air when we needed it most (lashing rain in the middle of global pandemic ).

One of the films screened at the Fleadh was Arracht, (meaning Monster in Irish ). Coleman Sharkey has retired to his home in Connemara after a stint in the British navy. When the Famine strikes he goes to parley with his landlord, a Briton his father had a good relationship with. However, the meeting does not go well and events push Coleman to flee his home and live in hiding on a small island, getting by, just about, by fishing.

'The wetness of Connemara is well conveyed, that dampness you barely notice until you are soaked almost from the inside out'

One day he comes across a sick girl and in looking after her he begins to find meaning in life again. This is a familiar narrative but very well executed, Arracht is an absolutely stunning film. The beauty of the West of Ireland is a harsh one, and director Tom Sullivan shows Famine Connemara to be as it probably was - almost apocalyptic.

The film benefits from not leaning on tropes like evictions or soup kitchens. This is more of a character study than a snapshot of the era. The wetness of Connemara is well conveyed, that dampness you barely notice until you are soaked almost from the inside out, a misty rain that starts at the bottom of your jeans. Sitting at home in the middle of July I felt cold just watching it.

'There will be comparisons to the closing film of the 2019 Fleadh, Black 47, but for my money, Arracht is better'

The performances are all top quality, Donall Ó Healai as Coleman clearly put himself through the ringer for this role. He looks absolutely battered, even from the beginning of the film, while his landlord, Micheal McElhatton (Game of Thrones' Roose Bolton ), humanises a character who is otherwise a villain. 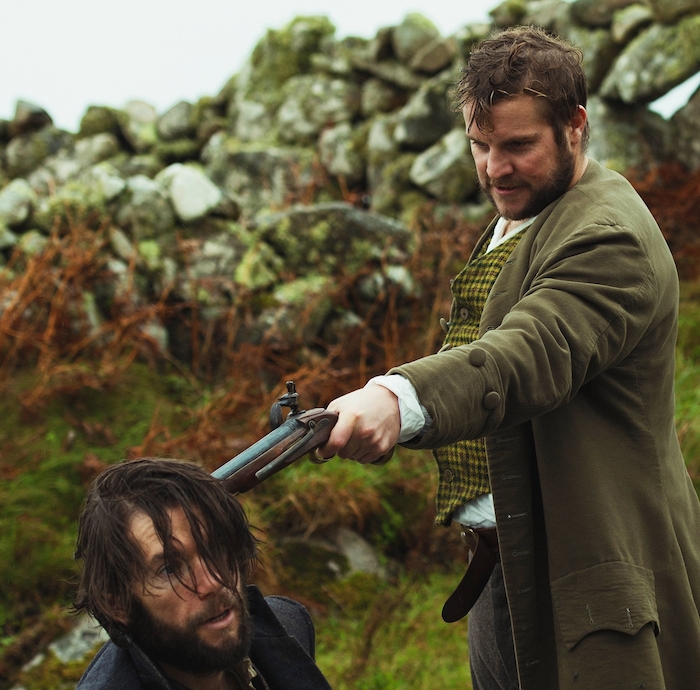 There will be comparisons to the closing film of the 2019 Fleadh, Black 47, and they are good companion pieces. For my money though, Arracht is better. It does not have the big Hollywood names of Black 47 or the budget (not that you would notice ) but it does have a real feeling of the West of Ireland.

I enjoyed Black 47, but it felt like a Western set in Connemara, it could easily have been set in the Australian outback or the north of England. Arracht could only have been set here in Ireland. When I picture stories from that region, the Famine road in Doolough or the Maamtrasna murders, my mind's eye is painted with the same palette used here. There is no dressing up what happened.